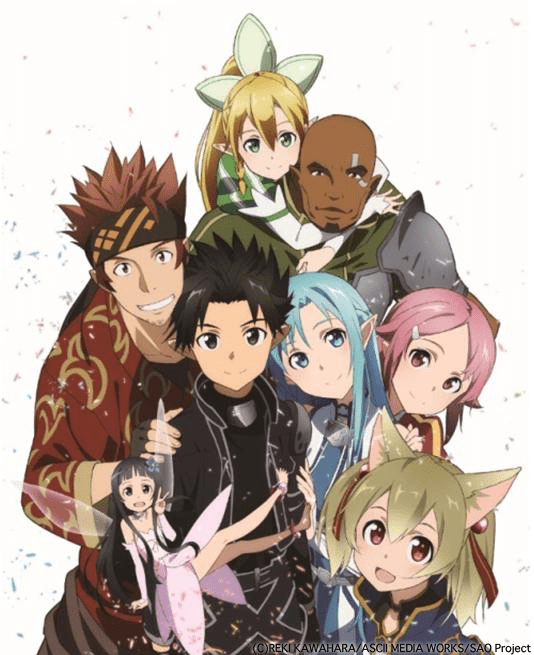 Irrespective of where you reside in the world, Aniplex of America have announced something that will certainly help Sword Art Online fans into celebrating the New Year. On the 31st December 2013 at 10PM (Japan Time), Sword Art Online Extra Edition is set to air in Japan on Tokyo MX, BS 11 and Nico Nico Douga. Aniplex of America have confirmed that they will be bringing SAO Extra Edition to international audiences mere hours after their Japanese airing.

From the 1st January 2014 at 12AM (Japan Time), the publisher will be doing a worldwide simulcast of the special episode in multiple languages. If you are in an English speaking countries, Maxico or Central and South America, your point of viewing will be Crunchyroll and DAISUKI. Korea will have streaming on the Aniplus Cable Channel, China – 楽視, French-speaking countries – Wakanim and other regions directly through the DAISUKI online streaming site. Do note that none of these sites will be available for viewing from within Japan, so if you are in the country celebrating New Years DO turn on the television and watch the episode from there.

Kirito and the others decide to go on an underwater quest within the world of ALO to grant Yui her wish to see a whale. As they all prepare for the quest, they face a shocking revelation… Leafa, or Suguha is afraid of water. So, Asuna and the other female members decide to teach Suguha how to swim at a pool in the real world. Meanwhile, Kirito was meeting somebody…