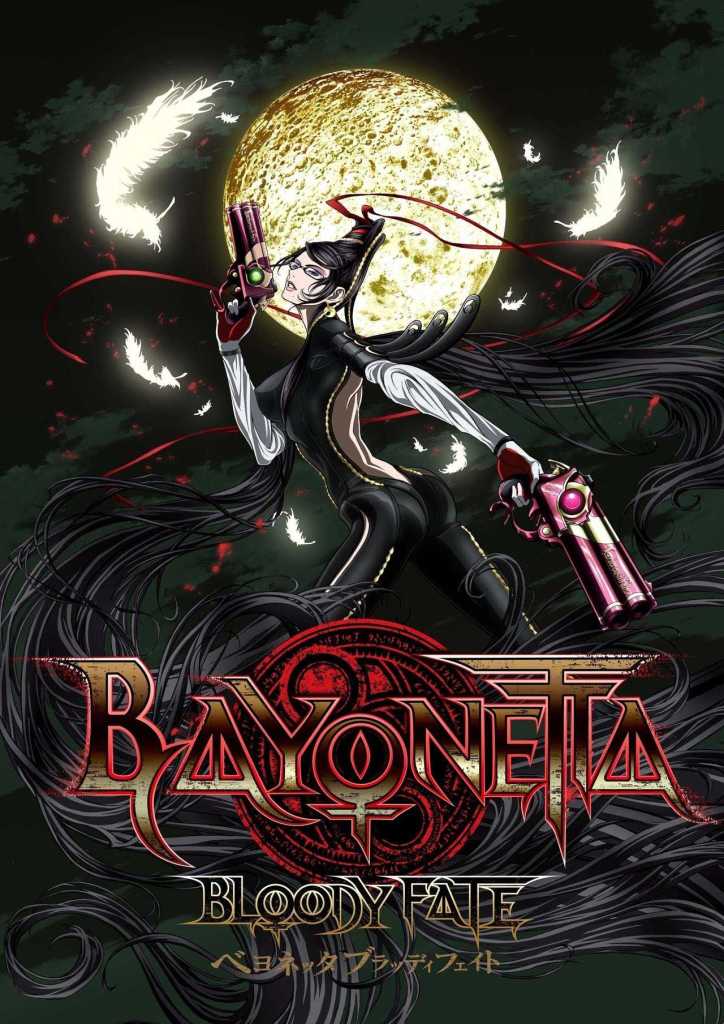 While being quiet about their release plans other than a there being a release for fans in 2014, Australian anime publisher Madman Entertainment have acquired the rights to feature film Bayonetta: Bloody Fate, which is based on the third-party action game from Platinum Games on the Playstation 3 and Xbox 360.

Overseen by original Beyonetta video game artist, Mari Shimazaki, Bayonetta: Bloody Fate is an exciting collaboration between legendary anime studio Gonzo and Sega which they hope delivers a faithful and action-packed experience to both fans and casual viewers alike.

Her name is Bayonetta. She is one of ‘the witches’ – a huntress of Angels – and this is her only memory of the past. When she receives information that a clue may lie in waiting in the sacred city of Vigrid, Bayonetta sets out on a perilous journey.

En route, Bayonetta experiences a series of strange encounters with a mysterious lady who holds cryptic hints about her past, a male journalist who implicates Bayonetta in the death of his father and a young girl who openly adores her, referring to her as ‘mommy’.

What secrets do Bayonetta’s lost memory hold and what fate lies in waiting?

This release will be in addition to the release of Bayonetta 2 exclusively on the Nintendo Wii U in 2014. 2014 is certainly shaping up to be a strong year for the franchise which hasn’t received a formal release since 2010.