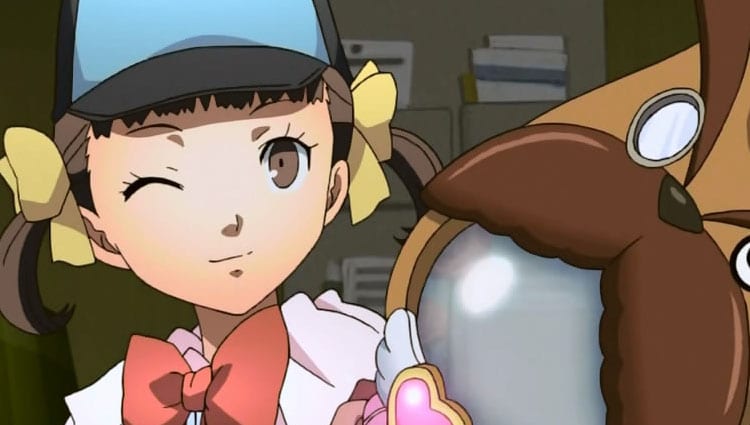 There are many mysteries in life that can only be answered with very vague clues, the very best example being “Where in the World is Carmen Sandiego?”, a mystery that I struggled to uncover as a young child. But an even bigger mystery is afoot at this current moment, with Sentai Filmworks taunting a brand new acquisition announcement – separate from their recent Fall 2013 anime season announcements.

So what are the clues?

Granted I don’t know how anyone could come to a consensus from Clues 1/2 alone to warrant the third clue, can you uncover any other vague references on the Sentai Filmworks Facebook Page which may help deduce the answer? Is there any title you have been pining to see released internationally? Share your thoughts in the comments below!