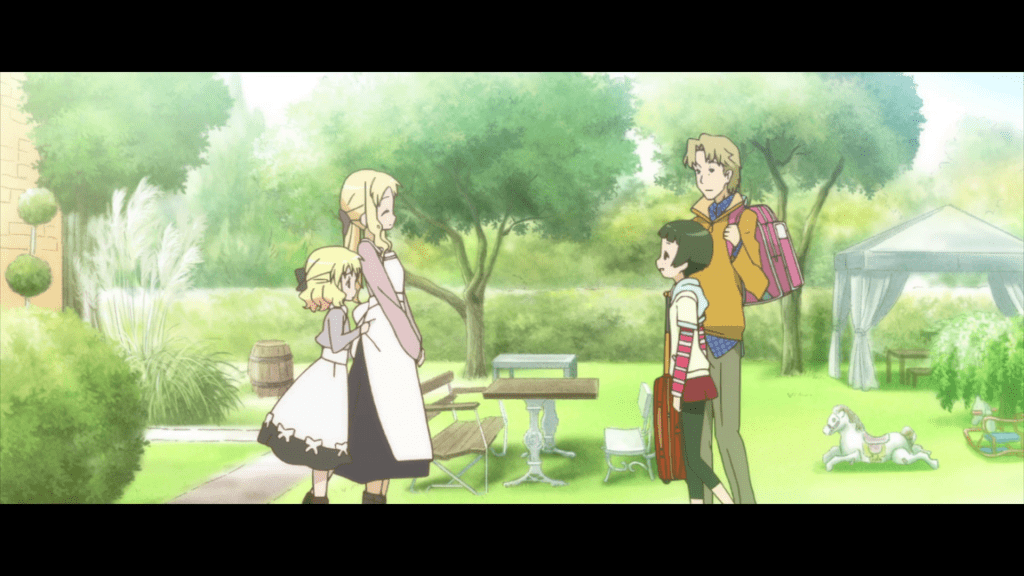 Back in 2011 an anime series by the name of Croisee in a Foreign Labyrinth was aired in Japan, and with its focus on culture differences between Japan and France in the late-1800’s. Along with a healthy dose of general cuteness I thought it came across as quite an enjoyable series eventually earning itself an A-Grade in my review of the English-localized DVD release from Sentai Filmworks. Picked up this anime season by the same company and currently being simulcast by Crunchyroll is Kiniro Mosaic also known as Kinmoza!.

This is a 12-episode series about a girl named Shinobu Oomiya who during her middle school years undertook a homestay in England where she stayed with the Cartelet’s. The host family had a daughter around her age by the name of Alice whom after a bond forms between the two girls, several years later ends up coming over to study in Japan. This is supposedly a school slice-of-life series that highlights their lives as Alice attempts to become accustomed to her new home, friends and life abroad. Of course we didn’t get to see much that…. as first we have the homestay episode! While the genre is nothing new to the anime industry in recent years, if they can pull this off it would be a title I would seriously consider picking up when it is released in 2014. 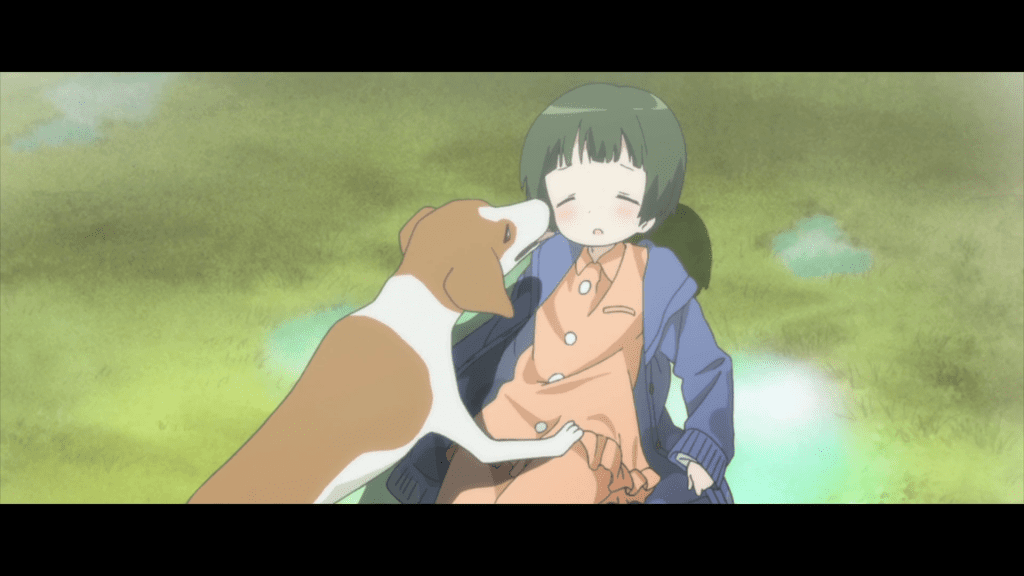 As mentioned above the storyline focuses around Shinobu’s original homestay in England, where she meets and slowly befriends Alice. It was a simple premise that came across with a moderate dose of cuteness and warm fuzzies and I was glad to see their relationship bloom and the foundations for their friendship set a bit before we are flung several years into the future when Alice becomes a classmate of Shinobu. Enjoyable and light-hearted viewing that you can simply pick up and enjoy.

While inevitable for most series and not something I would ever complain about, one thing I always find uncanny with titles such as Croisee in a Foreign Labyrinth is that while characters such as Claude seemed pretty clueless about Japanese culture of the century and didn’t interact with people who spoke the language in everyday life – every character managed to speak perfect Japanese. As this was seemingly a one-off episode taking place in England, they chose to have a fair portion of the dialogue in English with Japanese subtitles. The voice cast handled this well and while some of the VA’s handled the dialogue better than others it was coherent and was a nice added touch for authenticity. 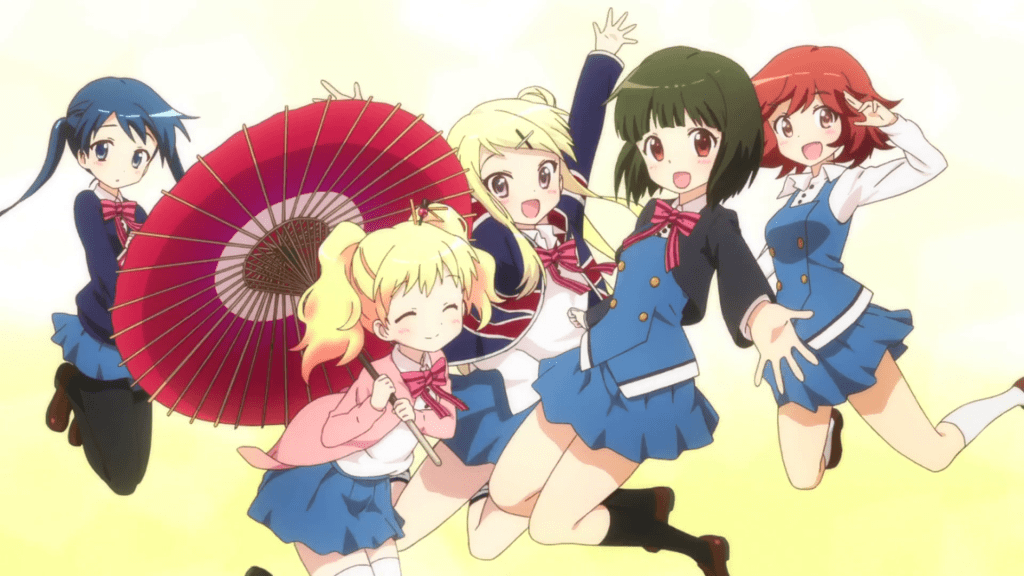 The storyline was coupled with some very nice visuals, especially the environment designs that captured the generic styling of the English countryside well. This was complemented by an equally well sounding soundtrack that never overstepped its boundaries and some solid voice acting. It is shaping up to be a simple albeit enjoyable series much like Croisee in a Foreign Labyrinth was, but of course with another 11-episodes to go and my unfamiliarity with any further plot from the manga I still question if I will feel the same way eleven weeks from now. First impressions do however count and I was left impressed.

Keep an eye out for my review of the physical release of the series… assumingly sometime in 2014 if all goes to plan.