Sekai Project Announce New Titles They Will Be Involved With

Poised to provide a variety of new titles for fans of various genres over the coming months and years, Sekai Project recently used AnimeFest 2017 in Dallas to confirm they are working on a number of new projects and titles. You can read more about each of them, below: 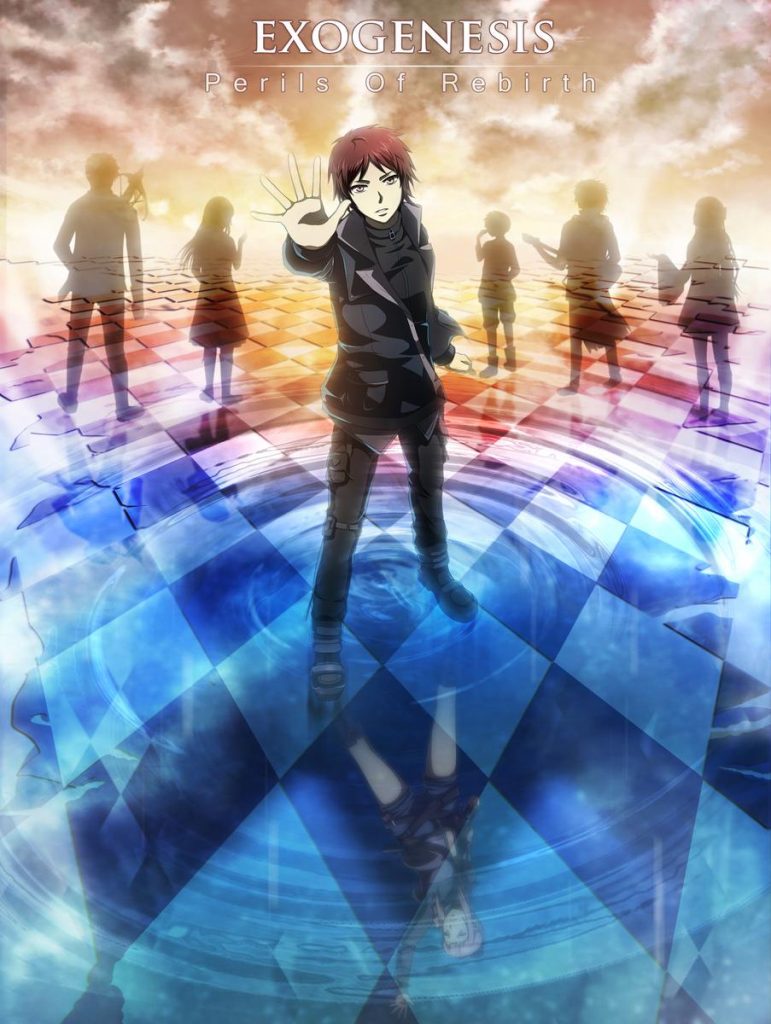 It’s 2069. Yudai Sayashi’s ragtag club of “treasure hunters” (referred to as looters by those who know them), Durchhalten, was closer to real treasure than they’d ever been before. Overly eager, Yu’s sister Miho ran carelessly towards the vault, triggering a trap that killed her.

Two years later, Yu comes across a startling discovery. The mythical Noah’s Ark, borne of legend by those who believe the Old World can be restored, turns out to be a real thing.

With the help of the kid genius Toshio, Yu learns about the existence of the Lazarus Protocol inside Noah’s Ark – a system that can recreate anything from the past – a machination developed during the time when humanity’s survival was uncertain. Using the Ark, Yu believes Miho can be brought back to life. 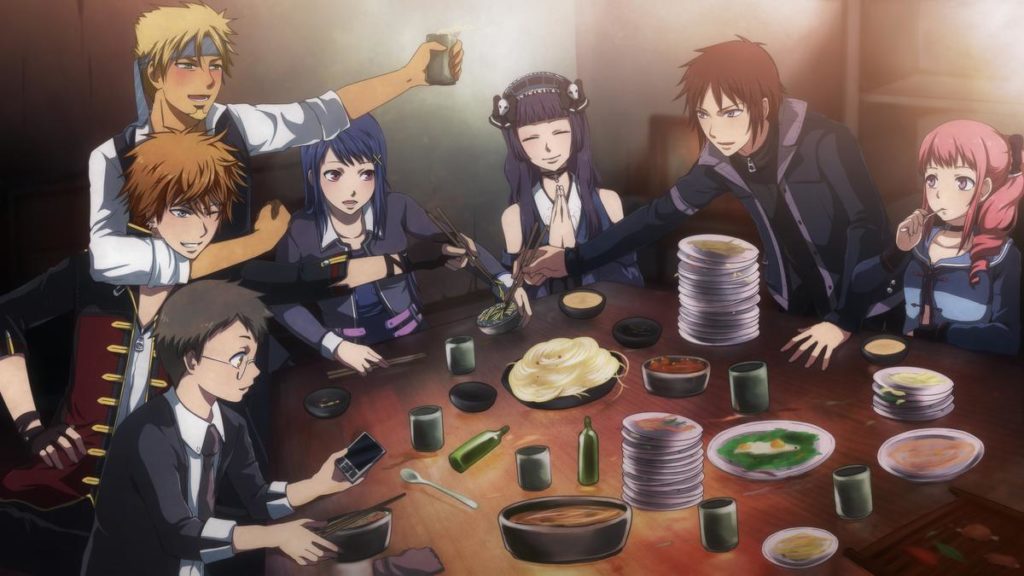 Before setting out to find the Ark, however, Yu wants to reunite the now defunct Durchhalten. The group had disbanded after the tragic incident two years ago, and he wants everyone to be there when Miho opens her eyes once more.

Exogenesis ~Perils of Rebirth~ was successfully Kickstarted by the community in 2013. According to Sekai Project, it “skillfully blends adventure game elements and puzzles with the narrative depth of a visual novel”. 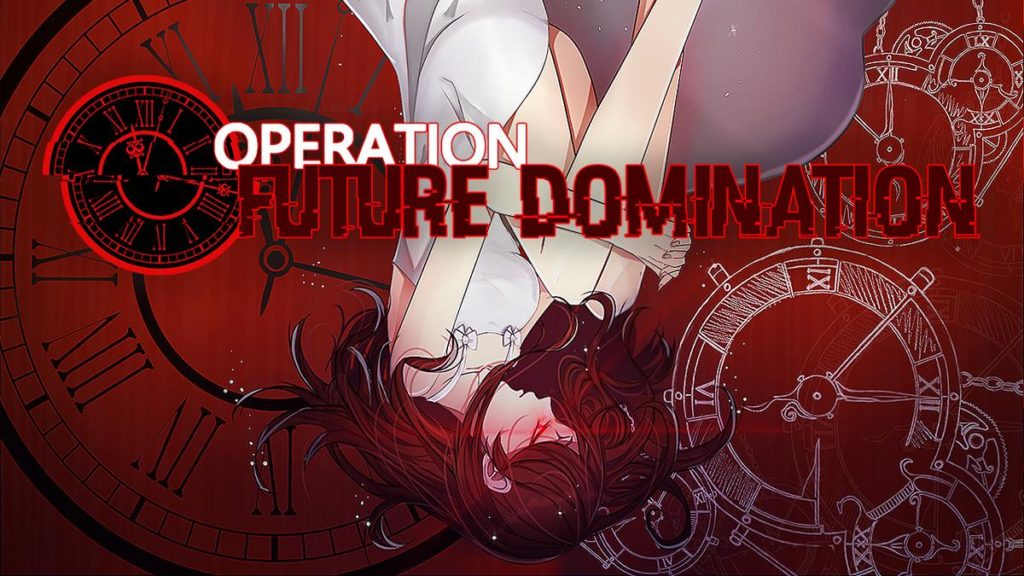 Have you ever wished that summer would never end?

In Operation: Future Domination, you can experience that wish coming true! But it might not turn out as you would have thought.

Play as Rin, who is planning out her summer break right before starting college with the intention of having maximum fun in mind. But what was supposed to be the beginning of her enjoyable break turns into a series of dangerous events when she encounters a couple of questionable people who make the bizarre claim that summer is repeating. Will Rin be able to sift the truth from the fabrications and, in the process, face her greatest fears?

Sekai Project have described Operation Future Domination as a “stylish otome game” which will allow you to “romance one character at a time, none of them, or all three at once”. They claim there is a “heavy emphasis on player interactivity and immersion“. 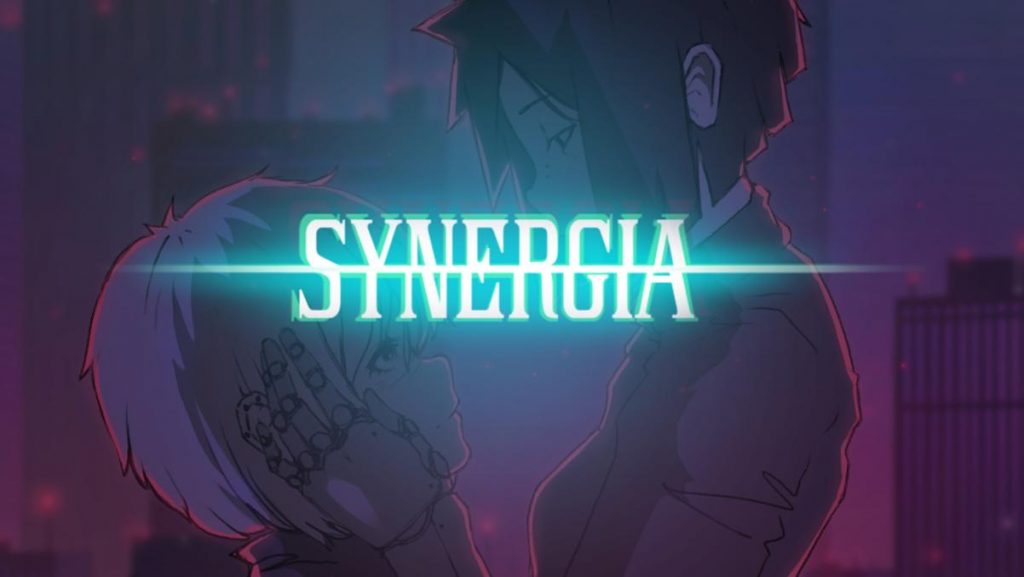 Cila, a veteran cop with a sour outlook and anger issues expects nothing more from life besides the smell of ozone, blinding neon lights and the ever-present manhole steam. At least, until a shady friend replaces her broken-down housedroid as a favor.

Unbeknownst to Cila, just as her life begins to find its new normal, the technological giant Velta Labs gets wind of Mara’s existence and takes a mysterious interest in the android.

A war unlike any before it is brewing on the horizon, its players are silently being selected and one android’s fate may spell the difference between peace, war, the blossoming of a new religion, or a technological singularity beyond comprehension. 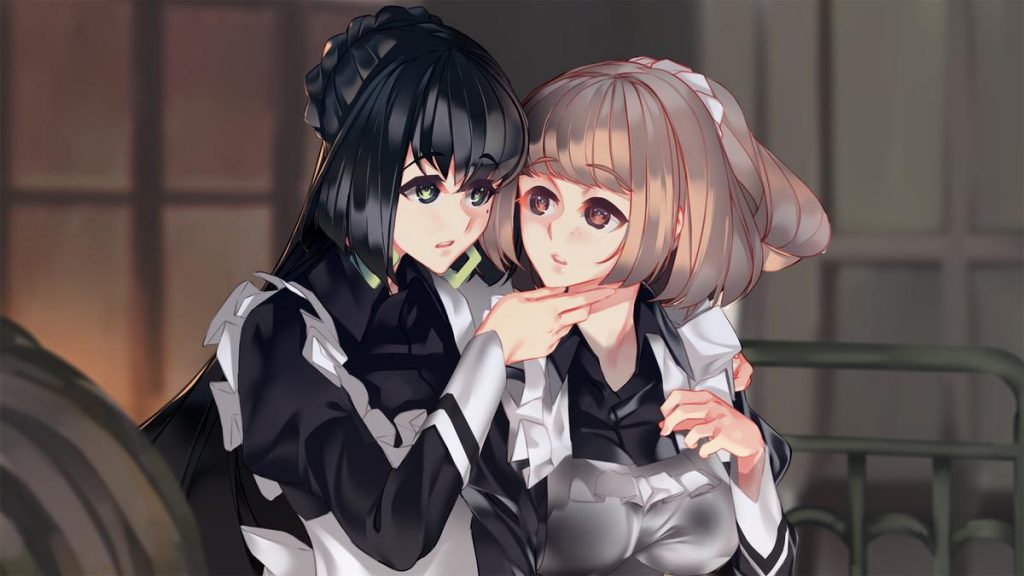 Set in England during the mid-19th century, Blackberry Honey is a story about maids, ghost stories, music, and unexpected romance.

When Lorina Waugh is fired from her job as a maid, she takes the first new position she can find – even if it’s at the bleak and dreary home known as Bly. Lorina hates it immediately – her peers are rude, and her new master is just as bad. The only one who shows her an ounce of kindness is the mysterious Taohua. Taohua has her own quarters and keeps to herself for the most part, with her odd behavior causing others to suspect that she may be a witch.

Lorina knows she should keep her distance from Taohua, and she wants to, most desperately… but maybe there’s a pinch of truth to the stories, because she soon finds herself under the older woman’s spell.

Same As It Ever Was 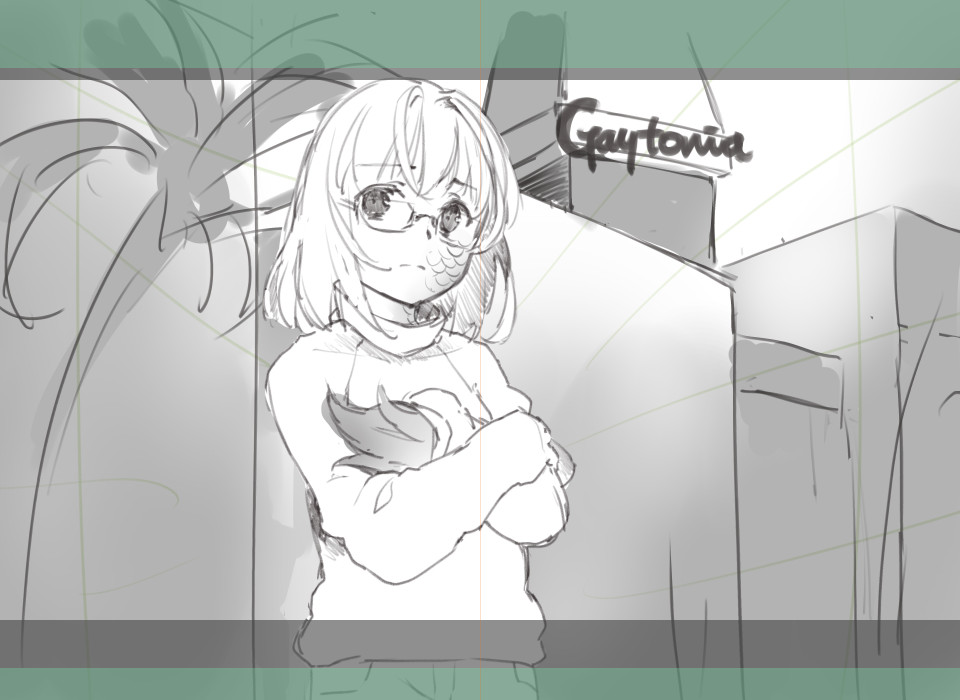 Dean and Kaitlyn’s relationship hasn’t been going well for a while now. Like always, Dean thinks he can make things better. Kaitlyn isn’t so sure.

Things go from bad to worse when, one day, the pair encounter a strange, tentacle-covered creature squirming in an alley. The creature bites Kaitlyn before it dies and disappears into nothingness. The next day, Kaitlyn sprouts a tentacle of her own.

Things only get stranger, as Dean develops fits of psychosis and Kaitlyn’s body continues to change. A little girl who claims to be an angel shows up and offers to assist. Along the path to understanding, Dean and Kaitlyn come to realize that the truth is the most terrifying answer of all.

From one of the creators of Highway Blossoms, Same As It Ever Was is an anti-romance, filled with the occult, intrigue, and redemption.