Recently in attendance at Anime Central, publisher of English-localised visual novels and niche games Sekai Project have announced three new titles they are working on. This is in addition to the launch of another Kickstarter campaign and the start of a new brand to focused on Otome and Boy’s Love title. You can read more about all of their acquisitions below: 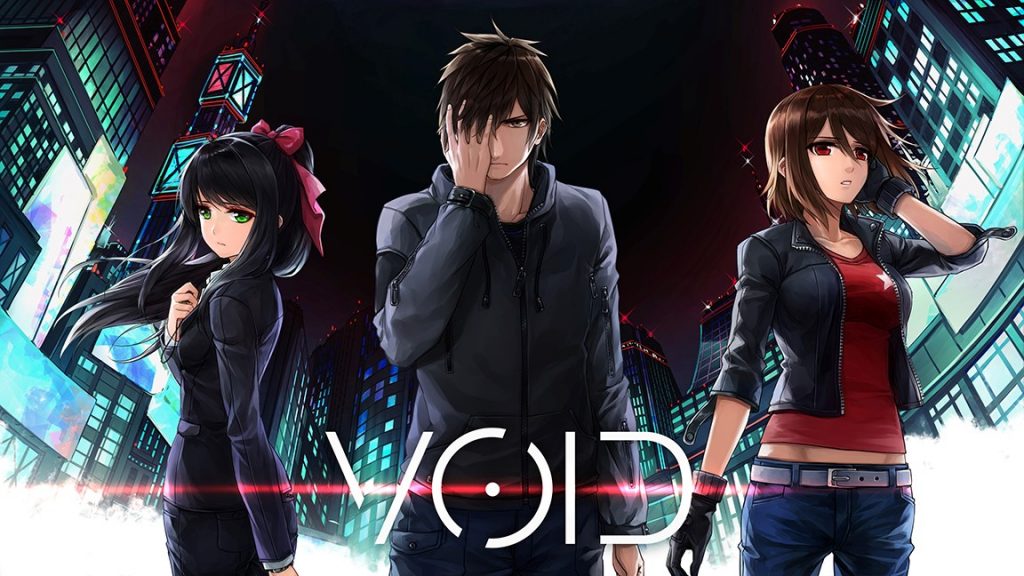 Void is the newest project from Vifth Floor, who in the past created Just Deserts. According to Sekai Project, this title will “focus on deep plot and atmosphere”.

“In a journey of revenge, you better be ready to dig two graves.”

That thought kept lingering in Arthur Woods’s head, as he continued his journey of finding the killer of his girlfriend, the mysterious organization called ‘The Syndicate’.

He worked as one of their assassins; he received his orders from cutouts and anonymous letters, and killed people no questions asked. He threw away what morality and humanity he has left for his desire of vengeance, while trying to unravel the elusive organization in order to see his true target. Arthur Woods is the mastermind, the author of his pain and misery, and he will not stop even if it kills him.

But one day, Ciel Blanchette, an MI6 agent, came. When Arthur saw that Ciel brought along Julie Ross, a vigilante, in tow, he knew that ‘The Syndicate’ was not what he thought it was.

According to Sekai Project, “Re; Lord offers a fun and innovative map-building type gameplay with clicker style battle-sequences including different effects and abilities.”

In a fantasy world where magic exists, the demon realm faced an unprecedented danger. Three “witches of disaster” appeared and invaded the demon country of Saarland. Due to the recent peaceful times, Saarland lacked the skills to protect the territory of Groesen. Recognizing the witches’ overwhelming powers, such as the ability to change the form of others, they surrendered the territory to them.

Half a year later, the majority of the townspeople in Groesen had been turned into dolls. Wilfred decided to take back the land from the witches, and he possesses the only ability to defeat them. 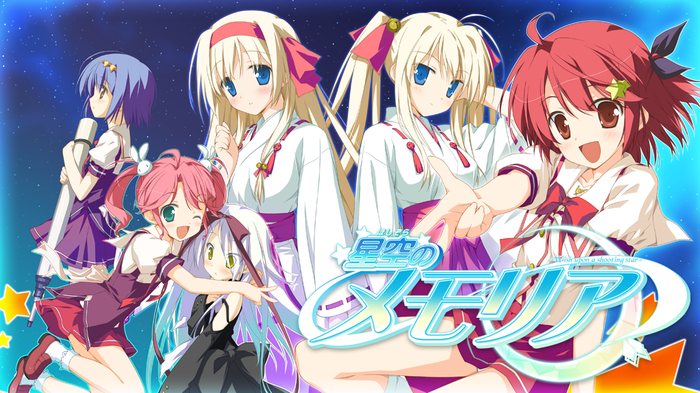 Hoshizora no Memoria
Developed by Favorite

Hoshizora no Memoria is currently being crowdfunded through Kickstarter, with a pledge target of $45,000 USD. As of writing they have raised $37,340 from 547 backers. With 28 days to go, it does seem like Sekai Project is on the way to hitting their target. The plan is to release this visual novel digitally on Steam and Denpasoft in September 2018 – in addition to the physical Kickstarter tiers on offer.

Meet Kogasaka You and his little sister, Chinami, both of whom after the sudden death of their mother, are set to leave the city to go back to their childhood hometown to live with their aunt, Shino. Initially leaving their hometown of Hibarigasaki was difficult for You, as he was close friends with a girl who he saw nearly every day after school at the local town lookout. When she discovered that You would be leaving the town, she made him promise to return to marry her and left him with simply a kiss on the forehead to remember her by.

Once You returns to his hometown, he searches for that childhood friend, only to find his previous meet-up location is now fenced-off and abandoned. While out searching, he instead stumbles on a mysterious girl named Mare who carries a scythe and claims to be a Grim Reaper. Now back in his hometown, You starts to rebuild his life, making friends and continuing his search for the girl he made a promise to. Will he eventually find his promised love? Who is this mysterious girl and why does she seem so familiar? 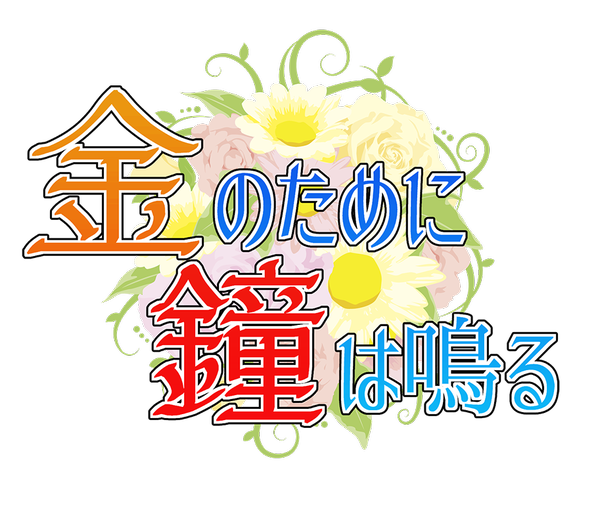 The Bell Chimes for Gold
Developed by Otusun Club

Sekai Project have announced the launch of their Maiden Voyage brand, which as mentioned above, is dedicated to Otome and Boy’s Love (BL) games. The company have confirmed their first title under this branding will be Otusun Club’s The Bell Chimes for Gold.

Maria is a Plain Jane who works as an herbalist. Her talent for item synthesis rakes in a lot of cash. But just when she finally saves up enough money to get married to her master, he dumps her for her pretty friend!

He tells her, “With talent like that, I’m sure you could just buy yourself a man, if it came to it!”

So, she decides, “I’ll make bank selling medicine and then I’ll get married! YOU’LL SEEEEEEEEE!!!” What future awaits our heroine? If she can make enough money to get married, it’s surely a happy ending. ♪