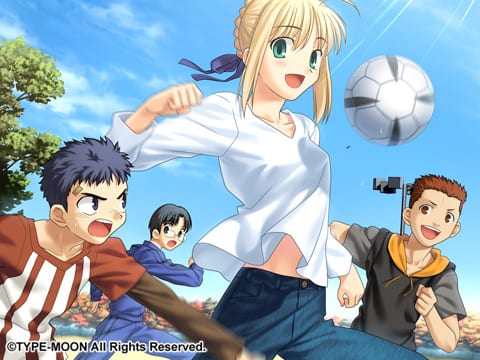 While information at this point remains limited, the latest issue of Dengeki PlayStation has revealed that Type-Moon’s 2005 visual novel, Fate/hollow ataraxia is headed to the PlayStation Vita in Japan later this year. This follows on from a similar “Realta Nua” edition of Fate/stay Night released on the PlayStation Vita previously.

This new installment is set to feature full Japanese voice acting, however as with almost all console ports will lose some of the eroge content originally contained in the PC release.

Keep an eye on The Otaku’s Study for more information on Fate/hollow ataraxia when it is made available.