Features from Disgaea D2 and Disgaea 3: Absence of Detention to Feature in Disgaea 4 Return 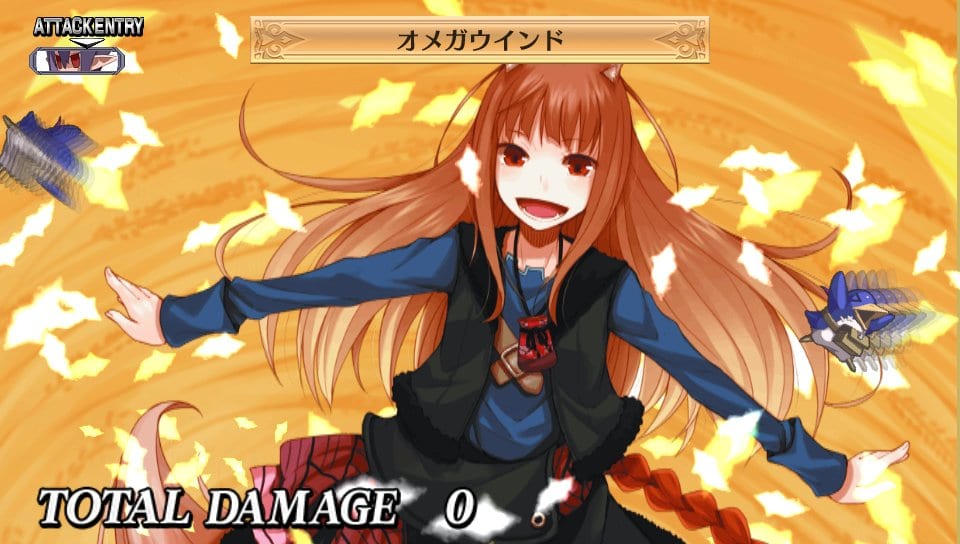 Since Disgaea 4 released on the PlayStation 3 back in 2011, Nippon Ichi Software have published two lesser scale installments in the video game franchise – the PlayStation Vita port of Disgaea 3 (Disgaea 3 Return / Disgaea 3: Absence of Detention) and the 20th Anniversary special Disgaea D2: A Brighter Darkness which saw the return of original protagonists Laharl, Etna and Flonne. While neither game packed as many features as D4 did, they each had a few bonus goodies that the latest screenshots have confirmed will be appearing in Disgaea 4 Return on the PlayStation Vita when it launches in Japan later this month.

Some of these features include the return of the “Peta” tier of magic with special artwork for each element, the cheat shop which aims to provide greater control over the flow of the game / character development, weapon appearance customization, innocent storage, an event viewer  and much more.

Disgaea 4 Return is set for release in Japan on the 30th January 2014, with no international release date confirmed as of this date. With Nippon Ichi Software America handling several PlayStation Vita titles at this time, I think we may be waiting a couple of months until a formal release announcement.

The question is…. if an international release is confirmed, will NIS America be bold enough to grant greater control of the map editor, or will the fear of “penis maps” mean strict limitations once again?