Earlier this month it was announced by 5pb that they would be porting Steins;Gate: Linear Bounded Phenogram (Aka. Steins;Gate Senkei Kousoku no Phenogram / STEINS;GATE 線形拘束のフェノグラム) onto the Playstation Vita later this year within Japan. The date has today been refined to 28th November 2013. The visual novel will be available as a standard edition release for 7,140 yen and a limited edition release for 9,240 yen.

While the original Steins;Gate followed through the eyes of Rintarou Okabe as he traversed through many world lines and attractor fields to ensure the safety of mankind in the future, Linear Bounded Phenogram focuses on the different members of the Future Gadget Laboratory and others as they personally respond to the events that unfold. A total of 10 stories will be included in the release, each featuring a different character.

Characters to receive their own chapters are as follows:

While there are no plans to release Linear Bounded Phenogram internationally (and unless there is a PC release at some point the odds aren’t in our favour), Jast USA have plans to release the original Steins;Gate visual novel in the near future. Funimation Entertainment / Madman Entertainment have also released the complete anime series in North America and Australia respectively. 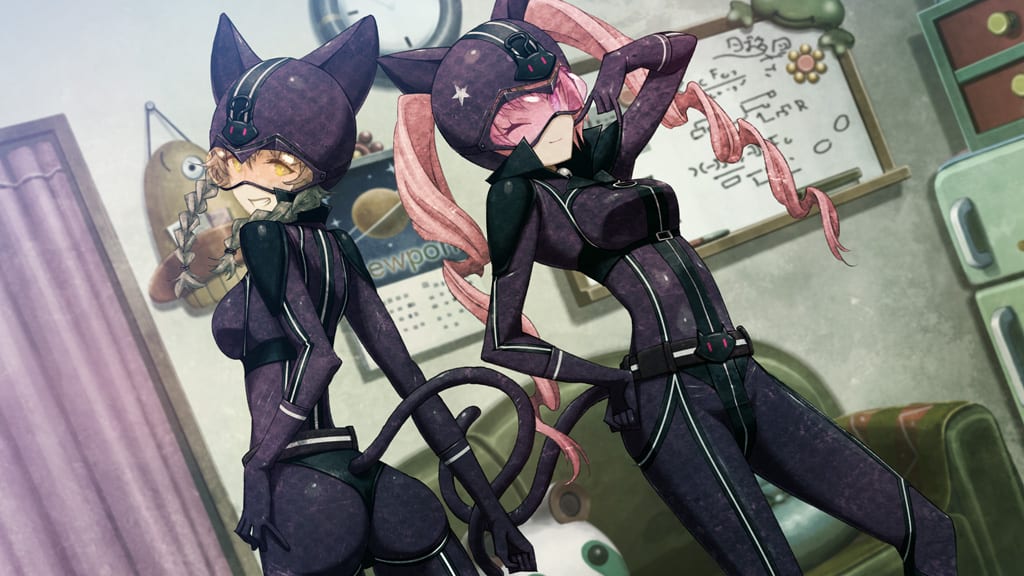