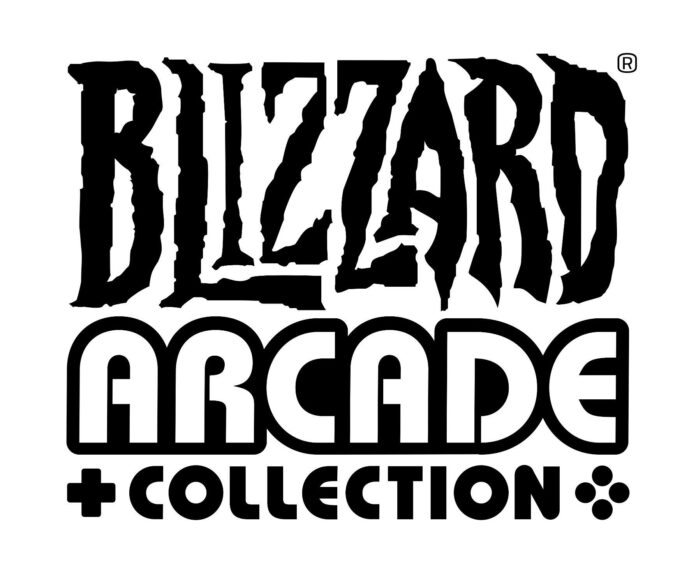 Video game development studio Blizzard are most renown for their modern-day intellectual properties including Warcraft, Overwatch and Diablo. But from today, they are inviting gamers to return to the studio’s roots, through the announcement and release of Blizzard Arcade Collection for the Windows PC, Nintendo Switch, PlayStation 4 and Xbox One. Backwards compatibility with the PlayStation 5 and Xbox Series X is also supported.

The Blizzard Arcade Collection features enhanced versions of Blizzard Entertainment’s earliest hits, including The Lost Vikings, Rock N Roll Racing, and Blackthorne. All three were developed prior to the company establishing their Blizzard Entertainment label, but they hope it “provides an early look at what would evolve into Blizzard’s signature approach to satisfying gameplay, colourful design, and tongue-in-cheek humour.”

The collections feature both original versions of the three games, and upgraded “Definitive Editions”. The latter versions feature additions including:

Quality of Life Upgrades
Custom key mapping and the ability to rewind up to 10 seconds.

Watch Mode
The Original Editions of The Lost Vikings and Blackthorne include watch mode, letting players watch a playthrough of the game and jump in to take control at any point.

Save Anywhere
With the exception of the Definitive Edition of Rock N Roll Racing, each version of the game includes the ability to save progress anywhere.

The Museum
A digital museum is included, with an array of bonus materials, such as game art, development assets, unused content, lore, interviews, and more.

Features Specific to The Lost Vikings
The Definitive Edition of The Lost Vikings brings together the best aspects of the different original console versions of the game, combining the superior audio and visual experience of the first release with the extra stages and cutscenes, and support for up to three players in local co-op, that were added in a subsequent version.

Features Specific to Rock N Roll Racing
Up to four players, compete in local multiplayer in the Definitive Edition. It also ups the racetrack count to 384 variations, supports 16:9 resolution, and adds actual recordings of songs from the game’s classic soundtrack—and new songs as well.

Features Specific to Blackthorne
The Definitive Edition includes a “fog of war” map that uncovers as players explore each level. 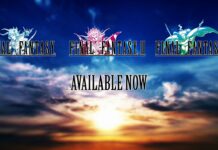 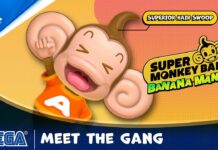 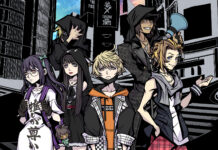 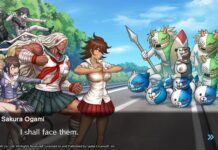 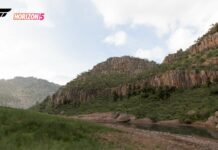 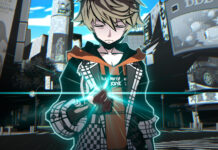