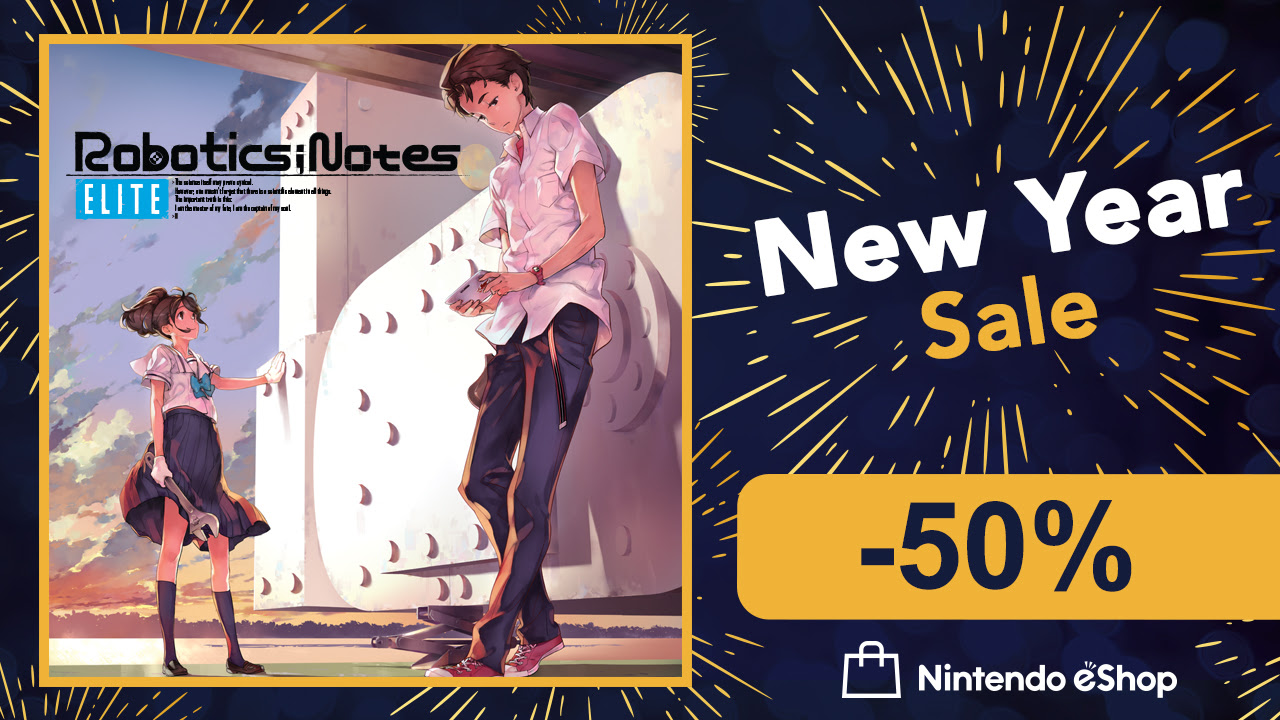 Looking to build upon your video game collection at the start of 2021? As part of Nintendo Europe’s New Year’s Sale, select video games from Spike Chunsoft’s library are available with discounters up to 60% off.

A full list of games covered by the sale can be found by scrolling down:

Join the Robot Club and help save the world in ROBOTICS;NOTES ELITE! Play as Kaito Yashio, one of the last two members of Central Tanegashima High’s Robot Research Club. He kicks back and relaxes as his counterpart, the reckless club leader Akiho Senomiya, strives to complete their giant robot in order to keep the club from being disbanded. But Kaito’s days of relaxation end with the discovery of the mysterious Kimijima Report. It contains instructions involving locations all across the island—and warns of a conspiracy targeting the entire world.

Return to Tanegashima and continue the Science Adventure series in ROBOTICS;NOTES DaSH! The island of Tanegashima is preparing for the Summer Festival. Through Nae Tennouji, an acquaintance from JAXA, Kaito Yashio is introduced to Itaru Hashida from the STEINS;GATE series. Itaru claims to be taking a tour of the island, but as time goes on he starts acting rather strangely… Meanwhile, unsettling incidents begin to occur all around them; harbingers of an event that will again plunge the world into chaos.

The mind never lies… In a near-future Tokyo, detective Kaname Date is on the case of a mysterious serial killer. Date must investigate crime scenes as well as dreams on the hunt for clues. From the mind of Kotaro Uchikoshi (Zero Escape series director), with character design by Yusuke Kozaki (NO MORE HEROES, Fire Emblem series), a thrilling neo-noir detective adventure is about to unfold.

Ready to Play the Anime? STEINS;GATE ELITE is fully remastered with animated scenes from the anime, creating a brand new, immersive experience.

5
Yu-No: A Girl who Chants Love at the Bound of this World

Your Love Awaits Beyond This World. Can you find the hidden world waiting beyond Sakaimachi? Fall in love with every character to reach the true ending to this 40+ hour visual novel. 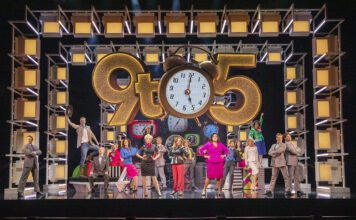