Coinciding with their recent Xbox One and Windows PC release of Rare’s Sea of Thieves, Microsoft Australia are collaborating with the Australian pirate band Captain Hellfire & The Wretched Brethren to run the inaugural ‘Sing us a Shanty’ service.

As part of this service, set to run across this weekend, fans in Australia and New Zealand will be able to have their own pirate shanties performed by the band while that play online. The shanties will be for the enjoyment of the players who take advantage of the service, in addition to the public (broadcast through Mixer, Facebook and Twitch). Each set of pirate shanties will be personalised based on the experiences faced by the players.

This service will be offered on a ticketed first-come, first-serve basis, with sessions just becoming available via its dedicated EventBrite page. This page provides more information about the event, its requirements, and terms.

Sea of Thieves’ is already such an immersive game by design, so it’s only fitting we give fans the chance to get their very own shanties from a real-life pirate band. We’re really looking forward to seeing and hearing the tales of adventure on high seas, shanties and treasured stories created between players and the band.

I absolutely love this concept, and personally look forward to tuning into some of the sessions over the weekend. If successful, I hope to see more like this over the coming weeks and months…. as I wouldn’t mind my own in-game ventures having a shanty or two sung about them. 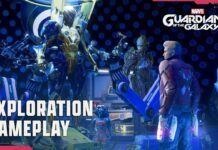 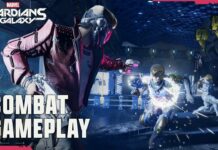 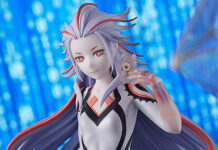 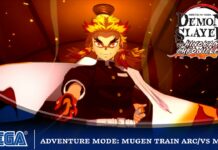