To be available in Japan and western markets at around the same time, Bandai Namco Entertainment have recently locked in a November 3rd 2017 release date for their upcoming PlayStation 4 (Physical/Digital) and PC (Digital) release of .hack//G.U. Last Recode.

Unlike Japan which offers .hack//G.U. Last Recode as a special edition comprising several goodies including a trio of special discs (soundtrack, drama cd and anime disc), Bandai Namco have yet to confirm details of one in Western markets.

.hack//G.U. is part of the wider .hack series, which over the years has encompassed a number of video games, anime, manga, films, light novels and more. This tale takes place years after the original story, seeing players assume the role of Haseo, as he tracks down a Player Killer named Tri-Edge who killed his friend’s in-game avatar Shino and put her in a coma in real life. 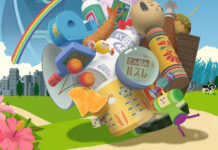 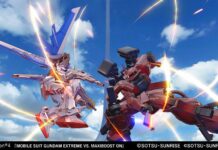 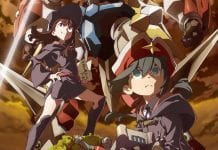 Little Witch Academia: Chamber of Time to Launch This Month 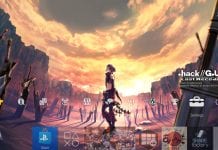 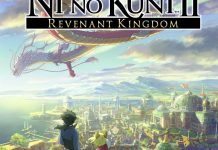