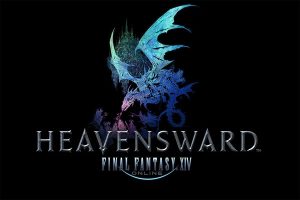 Whether you are someone looking to give Eorzea another try or are looking to try out the Final Fantasy MMORPG for the very first time, Square Enix have confirmed changes have been made to their free trial system for the game.

Leading up to the release of Final Fantasy XIV: Stormblood, Square Enix have opted to remove their 14-day time restriction on trial accounts. This means that you can indefinitely play in the world of Eorzea, albeit with a few limitations. One such limitation is that there is a Level 35 cap, meaning current end-game content will be out of your reach. You can however create eight playable characters (up to one per world), join parties / linkshells with other players and go through the first ten floors of the Deep Dungeon.