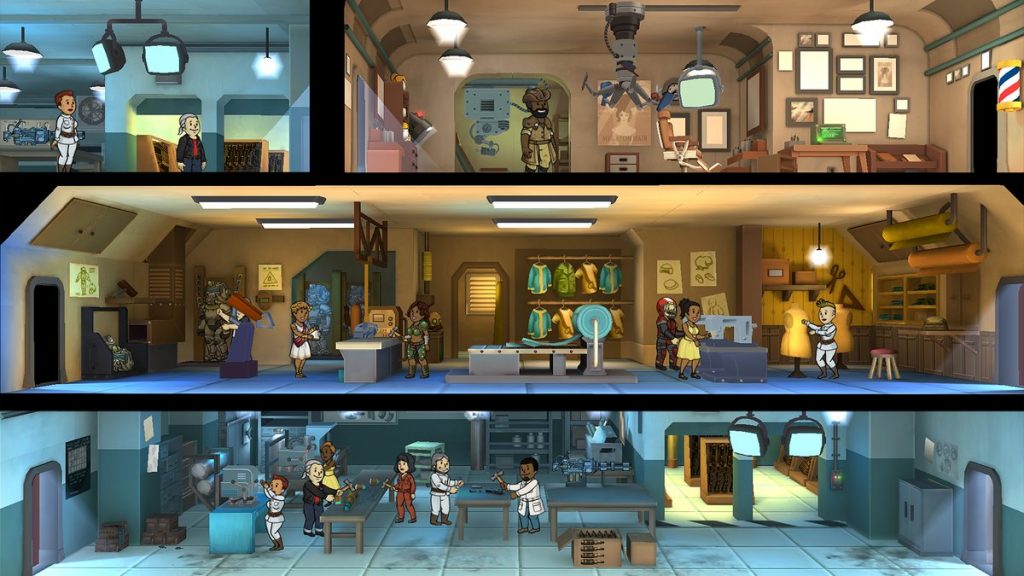 Since releasing Fallout Shelter following their E3 2015 press conference, Bethesda Game Studios have continued to release updates for the post-apocalyptic simulation game. In their newest update to the title, players will now be able to hop onto Steam and download a copy of it on their PC – whereas previously you needed to play it on their own digital distribution network.

The Steam version of Fallout Shelter comes with achievement support – unlockable by leveling up your survivors, exploring the wasteland to find supllies and sending your toughest out on Quests for special rewards. The game also comes with Steam Cloud support, allowing you to take your save file across multiple PCs.

This release coincides with the release of a new update across all supported platforms. As a decently sized update, it both unlocks more than 30 additional quests and offers a special Easter quest which rewards those who undertake it with goodies such as an exclusive Legendary Pet, a free in-game lunchbox and more.