When The Sims 1 was first released, age states were almost static. While a Sim could grow from a baby (a mere cradle object) into a child, it was not officially possible until the final Makin’ Magic expansion pack to have a child grow into an adult. One of the big draws of The Sims 2 was that Maxis took a more generational approach to The Sims, adding brand new life states such as Toddler and Elder. This aging system, while possible to disable, has been carried across to each major The Sims game since.

When The Sims 4 launched a couple of years ago, a number of core Sims features were missing. The development team have pushed many of these, such as pools, out as regular free updates without the need for additional purchases. One of the core features complained about was the lack of toddlers, with babies once again simply growing into children after a few days. Kicking off their development for 2017, this is one feature they have brought back into the game.

Known as The Sims 4: Toddlers, the new group of young Sims can now be added to your families as part of a free update which is now available. Just open up Origin, download the update and begin to build your nurseries, and have your Sims prepare their youngest offspring for childhood and beyond.

If you want to read more about this update, Simguru Lyndsay made an interesting post on the official The Sims 4 blog HERE. Otherwise, I encourage you to just dive into the new content and check it out for yourself. 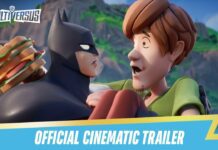 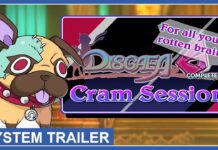