It is hard to believe that several years have passed since the PlayStation 4 arrived on store shelves worldwide, with pre-orders so high that a number of stores had waitlists for subsequent shipments at launch. Over this time, we have seen the console gain traction, and eventually surpass its predecessor as the PlayStation console to develop for. While there have been a few different versions of the PlayStation 4 featuring different skins and hard drive capabilities – we have hit that time in a consoles lifecycle that different versions are offered – different in several ways from the original version.

For a number of months now, we have been hearing about the PlayStation Neo. This was presumably going to be an enhanced model of the current PlayStation 4. During the recent “PlayStation Meeting 2016”, Sony Interactive Entertainment confirmed that were not going to be offering one new model, but rather two.

The first of these models is a slimmer and lighter PlayStation 4. Similar to the Xbox One S, this reduces the size (by more than 30%) and weight (25% lighter) compared to the first model. This is better for those who, like myself, don’t have much space to store all their gaming consoles. The model also comes with better energy efficiency, and supposedly cuts power consumption by more than 34%. This will also come with support for HDR Imaging technology via a system software update. 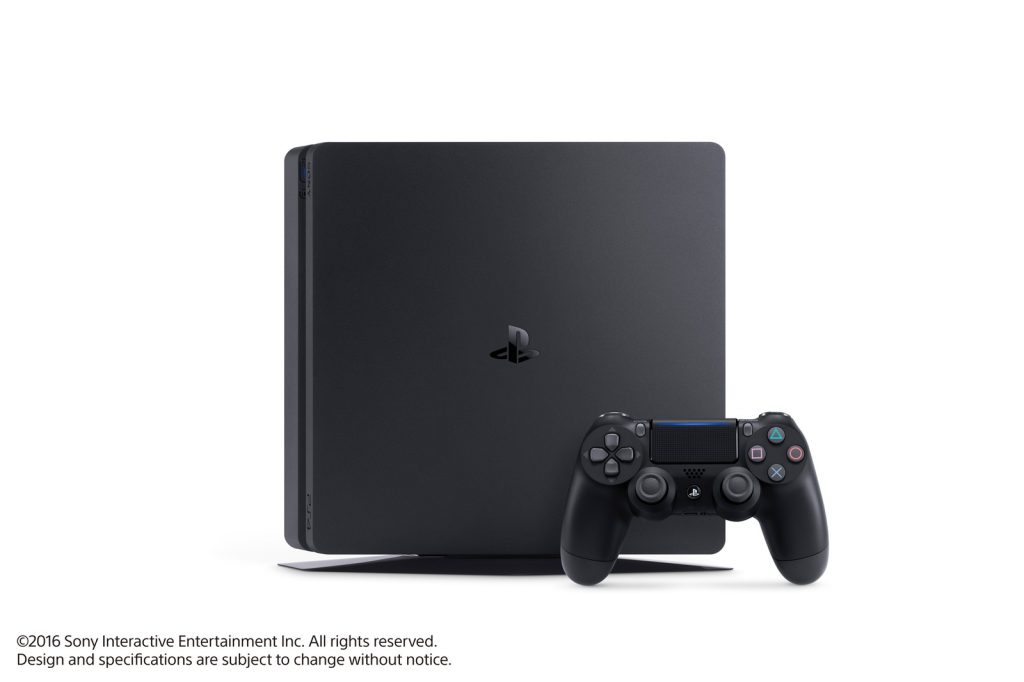 Today marks an exciting new milestone for PlayStation as we unveiled the high-end PS4 Pro in the midst of the console lifecycle, catering to gamers who are looking for a heightened PS4 experience. By accelerating the innovation cadence at PlayStation, we’re introducing choice in the marketplace, enabling gamers to choose the PS4 model that meets their needs. Ultimately, with titles that leverage the potential of PS4 Pro – plus PlayStation VR launching soon – all PS4 owners continue to benefit from having the best place to play.

As Andy House said, our vision is to present a clear choice to the gamer and we are steadfast in our commitment to being the best place to play. Today’s announcements are testament of this. With PlayStation 4 Pro, we look forward to introducing our players to our most powerful home console with the offering of the first class 4K and HDR technology. At 30% reduced size, the new model PS4 offers great value for the gamer and will also join the HDR revolution from next week. With the news we’ve unveiled today and PS VR launching on October 13, there’s never been a better time to join the PlayStation community. 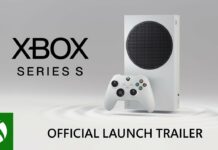 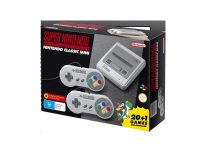 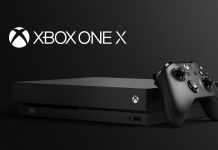 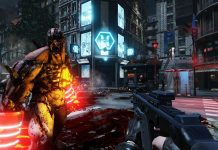 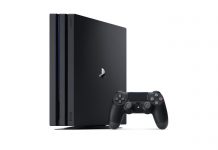