A.O.T. Wings of Freedom is a video game adaptation of the first TV anime season of Attack on Titan, and allows players to take control of iconic characters including Eren, Mikasa and Armin through many of its key events. While you do have the opportunity to experience events you have seen on-screen directly, it also provides opportunities to go deeper into the Attack on Titan universe.

This game may have been developed by the company most renowned for bringing us dozens of instalments in the ‘Koei Warriors’ franchise (Omega Force), but A.O.T. Wings of Freedom does introduce some flair to their usual gameplay style. One way this is accomplished is through factoring in the Omni-Directional Manoeuver Gear, Blades and Scabbards – which each character uses to attack Titans from many different angles.

A.O.T. Wings of Freedom allows players to take control of many different characters, including but not limited to Mikasa, Armin, Eren and Levil As an added bonus once unlocked, you can also take control of Eren’s Titan form.

Want to know more about A.O.T. Wings of Freedom? You can read my interview with the game’s producer Hisashi Koinuma HERE.

ABOUT A.O.T. WINGS OF FREEDOM

Set in a land where three walls have been built around the settlements, to protect themselves from Titans, three young scouts Eren, Mikasa and Armin witness the end of 100 years of peace. As a Titan breaks down one of the outer walls humanity is once again threatened, and they must fight off the Titans and discover the mystery behind them. 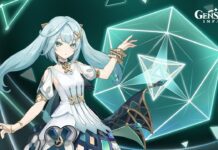 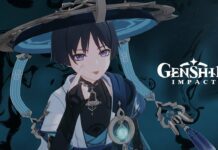