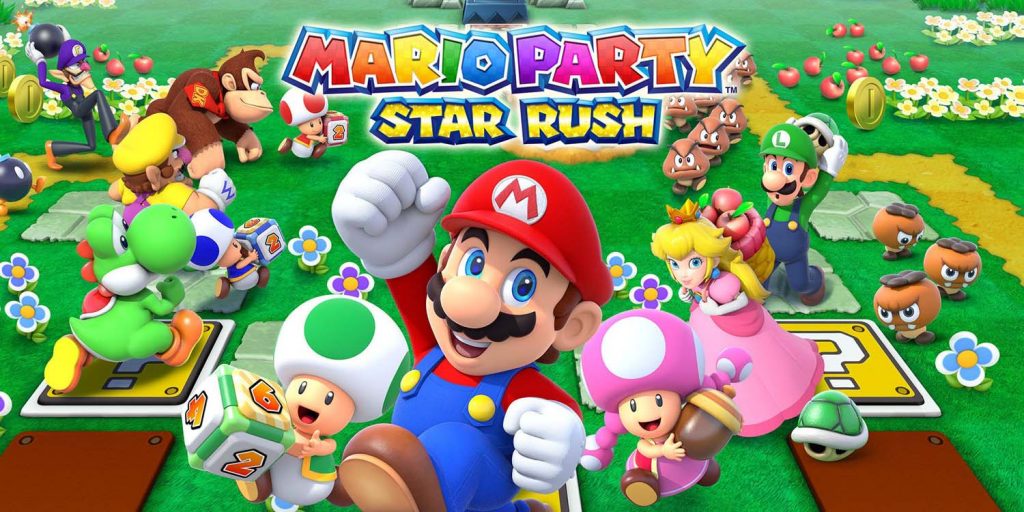 Back in the days of the Nintendo 64 and Nintendo Gamecube, the Mario Party games were a staple choice of entertainment whenever guests came around to my house. Being able to competitively play a virtual board game while being challenged by a variety of distinct minigames targeted the needs of staving off boredom and having some (often) friendly competition. Unfortunately, changes to the game’s mechanics in recent instalments have seen me drift away from the franchise, but these changes have still seen Nintendo justifying additional instalments.

Nintendo’s next Mario Party game, titled Mario Party: Star Rush, is set to launch on the Nintendo 3DS starting October 8th 2016. This game is set to change one of the integral components of both the Mario Party series and entire board game genre: taking turns. This is accomplished through a few different means, depending on your game mode choice.

In ‘Toad Scramble Mode’, rather than each player moving around the board one-by-one, they will now have to scramble across the board simultaneously. According to Nintendo, this will lead to “faster and more strategic matches”. While all players will begin the match as a Toad, they can also recruit Mario and co who will appear across the board. Each of these allies have their own unique ability, and will aid Toad in their quest to collect coins and defeat bosses for Stars.

There is also a ‘Coinathion Mode’. Which Nintendo describe as “pure skill with no dice”. Competitors must compete in a series of minigames, while racing around a track collecting coins and aiming to cross the finish line first. In total there are more than 50 minigames on offer in Mario Party: Star Rush, which can be enjoyed solo or with up to three friends. 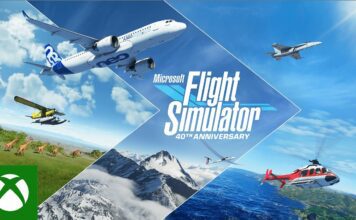