The Legend of Heroes: Trails of Cold Steel to Receive Musical Production in January 2017 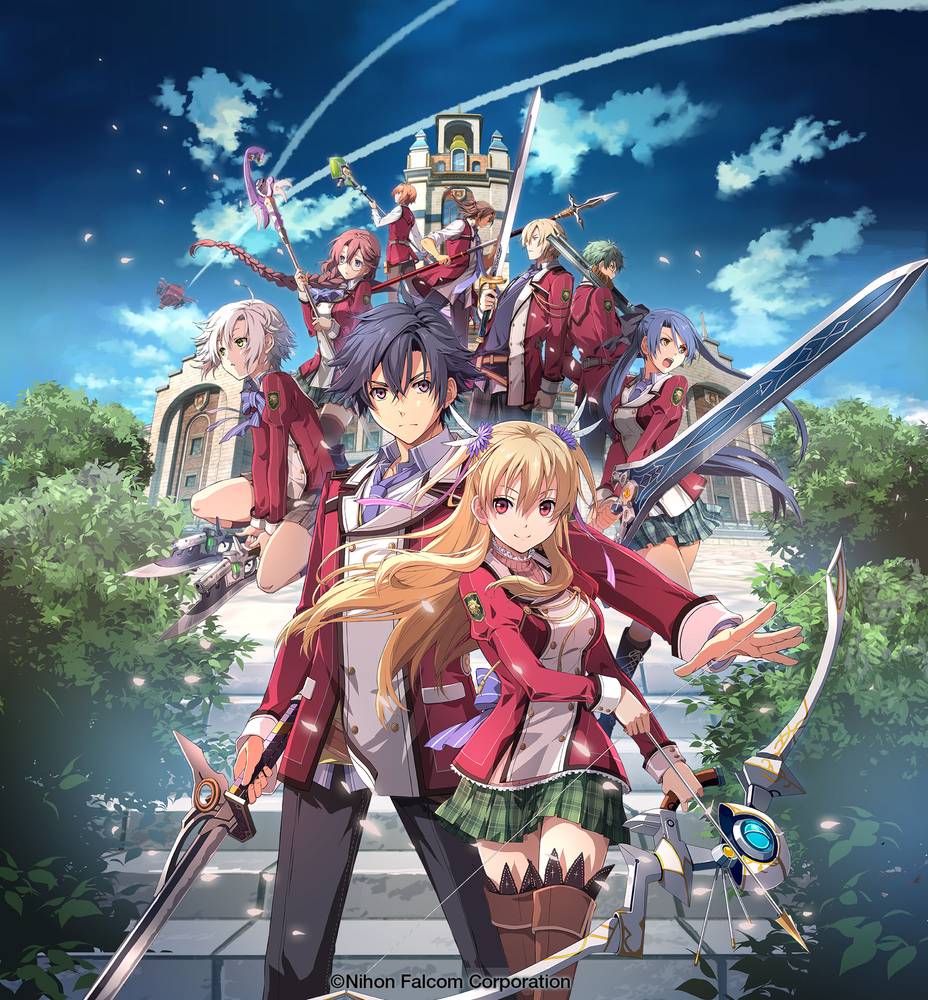 Although I doubt we will ever get to see many of them localised and performed in western markets, Japan offers a number of theatrical productions which are based on anime or video game franchises. Some series such as Sailor Moon and Black Butler have received several productions based around their franchise, while individual games in the Persona franchise for example have also had their stories adapted to the stage. While it is not one I would have ever expected to see adapted to the stage given its fairly complex and compartmentalised story, Nihon Falcom’s JRPG The Legend of Heroes: Trails of Cold Steel is being adapted to the stage.

Described as a “Premium 3D Musical”, The Legend of Heroes: Trails of Cold Steel The Musical is set to be performed in Tokyo at the Blue Theatre in Roppongi City. Unfortunately the performance is only set to be performed for a limited time, currently restricted to just nine performances from January 8th to January 15th. This might be a show to check out if you are travelling to Japan for the holidays, and happen to find yourself in Tokyo.

This musical is described as a “Premium 3D Musical” as it is set to make use of 3D effects, which they claim are like those seen in the “Terror or Resonance and Persona 4: The Ultimax Ultra Suplex Hold stage plays“. This will be accomplished through the use of 3D glasses provided to guest son arrival. They hope that “The complex combination of live acting and 3D imagery will bring you a brand new viewing experience“.

The producers have yet to release a preview video or sample of the songs created for this musical, but here’s hoping we get to see more in the coming months. Until then, you can check out this show’s official website: HERE.