Even though there are several sci-fi / space simulation games both out now and due to be released in the coming months/years, to me there is nothing quite like beginning one’s journey through a virtual yet incredibly expansive universe. From the universe of EVE Online which has grown for more than a decade to Star Citizen which is making leaps and bounds in providing an ambition – it is a fun genre with lots of opportunities for development teams with the drive.

The newest game to enter this market is Dual Universe, created by the Paris-based video game development studio Novaquark. The development team have recently confirmed that following three years of development which has been “funded privately”, they are heading to KickStarter so they can “add to its own investment in order to complete the development of Dual Universe”. 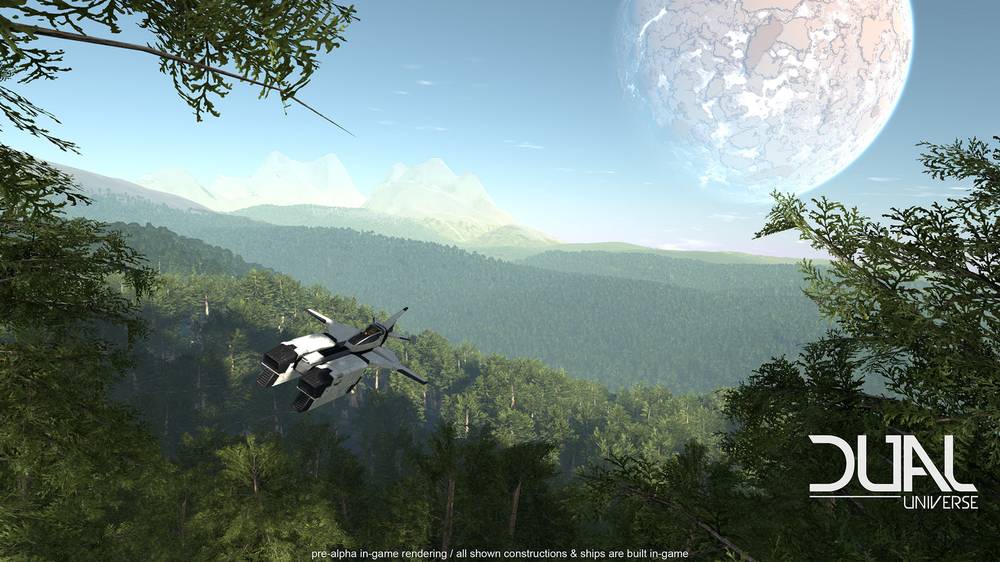 In total, the studio is looking for at least €500,000 pledged, and are offering game packages as cheap as €12-15 in order to make this happen. But what exactly does Dual Universe offer?

Dual Universe is being developed for the PC, and is scheduled for an alpha release in 2017. Developed from the “ground-up” on proprietary technology, Novaquark seeks to deliver a game which offers one unique world, shared by all players at the same time. If successful, this would be delivered with no instances, no zones and no transitions. In addition to having a focus on emergent gameplay and building with a player-driven in-game economy, politics, trade and warfare – players will also be able to freely modify the game’s voxel-based world by creating structures, spaceships and/or giant orbital stations.

More about this game, including its “Continuous Single-Shard” approach, can be found on its crowdfunding campaign page HERE. 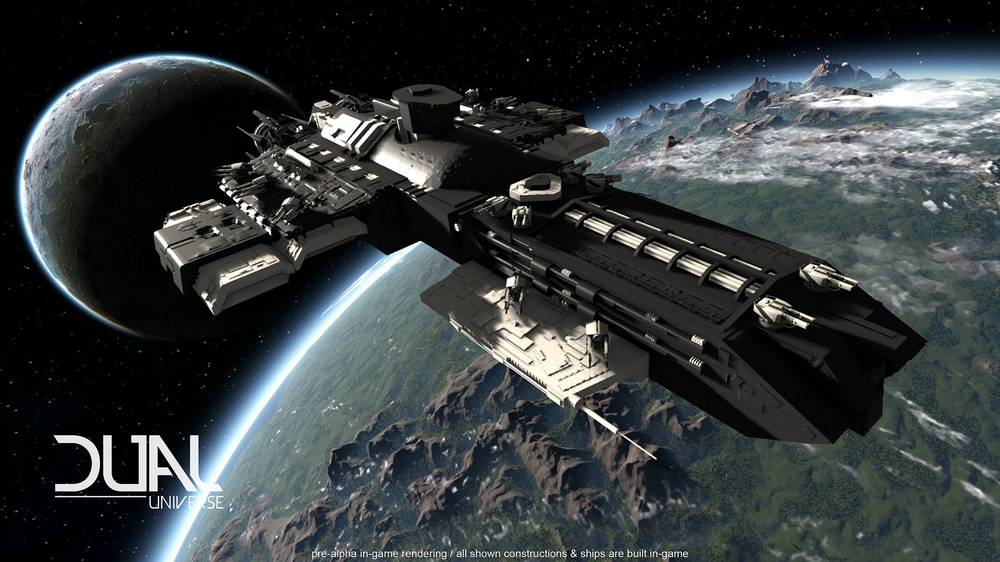 With 32 days still to go in its campaign, Novaquark has received a total of €166,840 pledged as of writing. Therefore, it seems to be well on-track to reach its goals. Here’s hoping that Dual Universe manages to deliver a game which provides both a seamless universe and plenty of options to shape it. I am excited about whats to come in the future for this promising game.

Because with innovation comes risk, most publishers don’t take the chance to support creative projects like Dual Universe. The game is a revolutionary take on the MMO genre, enough to make it difficult to finance by conventional means. For the past three years we have been funded privately, keeping our independence to develop ground-breaking technology. To complete our vision, we need the community’s support for Dual Universe, in order to remain independent and move forward in the direction of the game we all want to make. The more backing we will have, the stronger we will be, and the more independent we can remain. 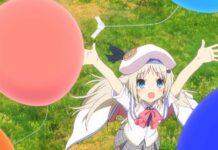 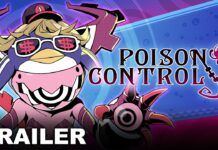 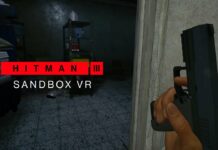 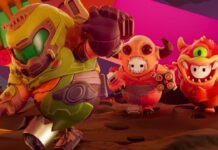