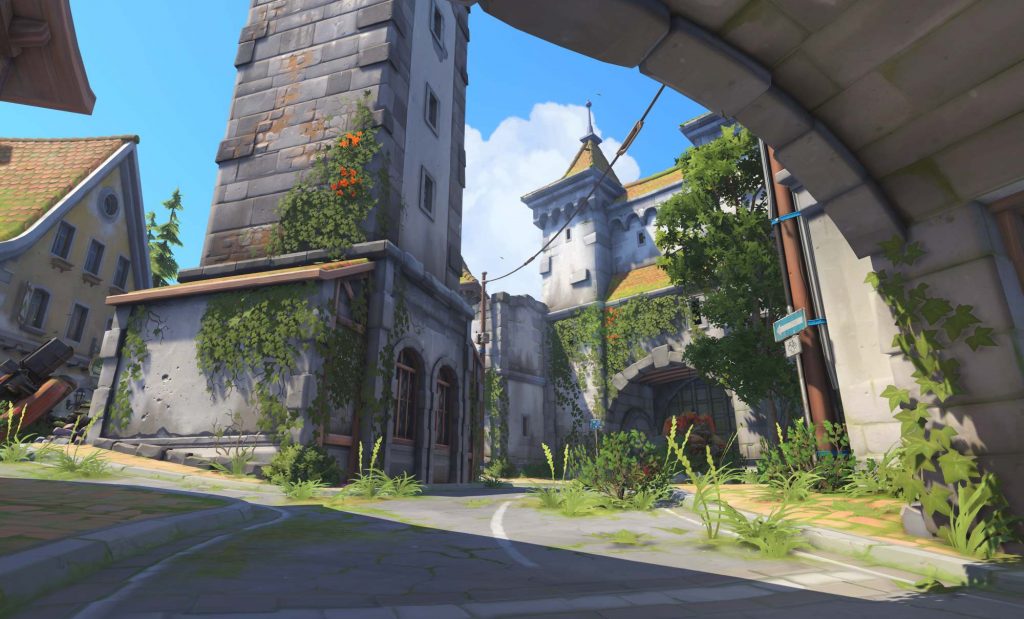 Got nothing planned for this weekend and looking to try out a game you might not already have in your collection? From now until 9am AEST on September 13, you can try out Blizzard’s team-based shooter Overwatch for free on consoles. With this free weekend available on the PlayStation 4 and Xbox One, you can take control of the game’s 22 heroes, every map and a variety of different game modes.

Any progress you do make during the weekend can be transferred over should you decide to buy the Overwatch: Origions Edition at a later date. For more information on this Free Weekend, visit the official Overwatch Website.

But this announcement doesn’t only provide something for those who haven’t already bought the game. This free weekend correlates with the recent start of the second season of Competitive Play – which is now live. This season has seen a number of changes compared against the first season. This free weekend also coincides with the release of a new map (previewed above) known as Eichenwalde.

Developed by Blizzard Entertainment, Overwatch is currently available on the PC, PlayStation 4 and Xbox One.