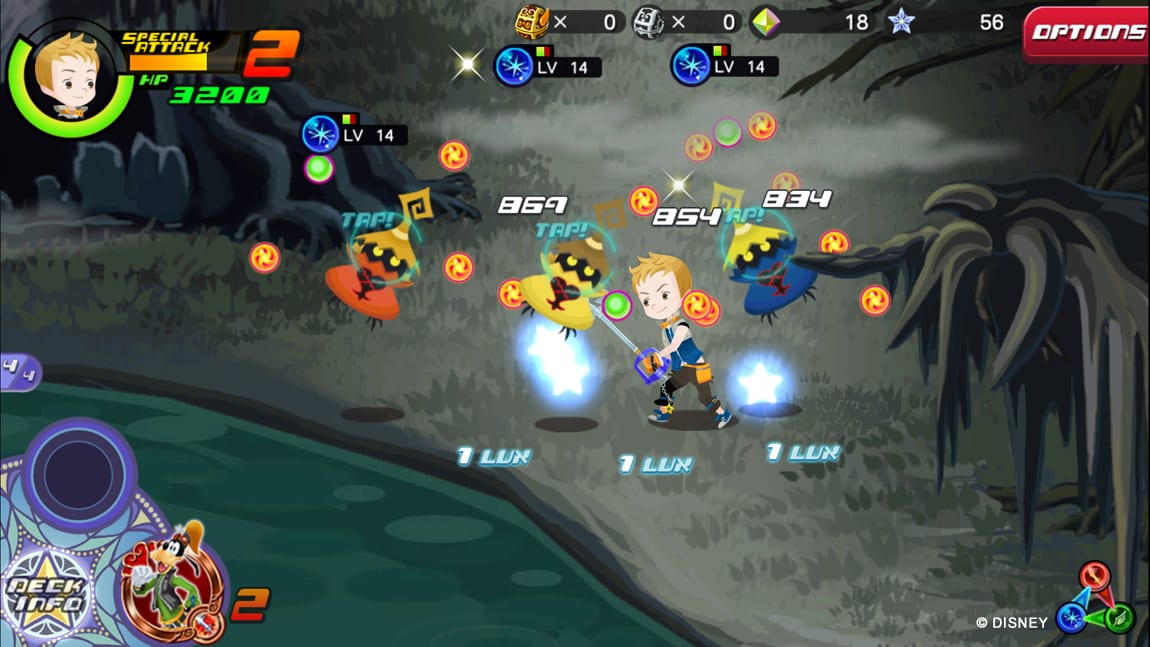 Despite it tying in with Square Enix’s upcoming release of Kingdom Hearts HD 2.8 Final Chapter Prologue, the smartphone game Kingdom Hearts Unchained χ has since April been only available in North American markets. After several months of waiting, gamers in PAL regions can now dive into the game, which is now available as a free download on both iOS and Android platforms.

Unlike all other Kingdom Hearts games, Kingdom Hearts Unchained χ does not leave characters with a pre-determined character. Instead, players can create their own Keyblade wielder using the ‘Avatar’ system. This customisation system will allow you to craft a unique character, with a number of costumes available which are based on seasonal events, Disney themes and films. Costumes are not limited to Disney or Square Enix games previously introduced to the Kingdom Hearts franchise either.

Kingdom Hearts Unchained χ sees players transverse worlds of many different Disney franchises. While travelling these worlds, you can collect, fuse and evolve hundreds of medals that contain the power of different heroes and villains alike. Keyblades are also discoverable, and can subsequently be strengthened using found items.

Kingdom Hearts Unchained χ is now available as a free download (supported by in-app purchases) on Android and iOS based devices. 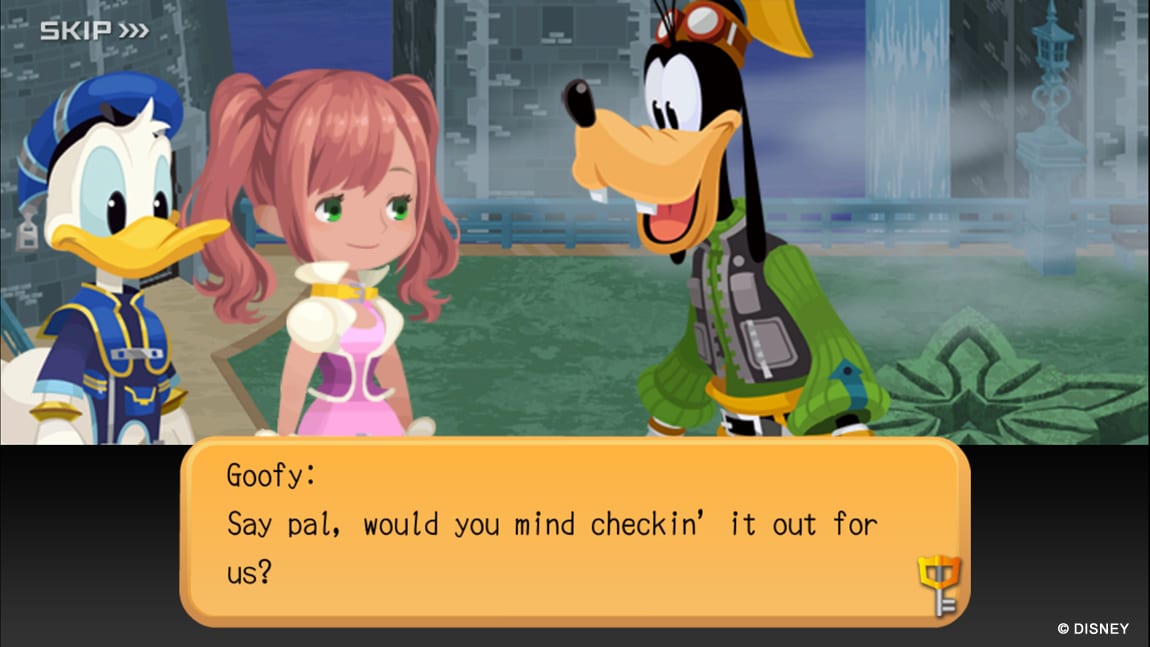