ATLUS USA and FuRyu Partner Up for Digital Release of Caligula 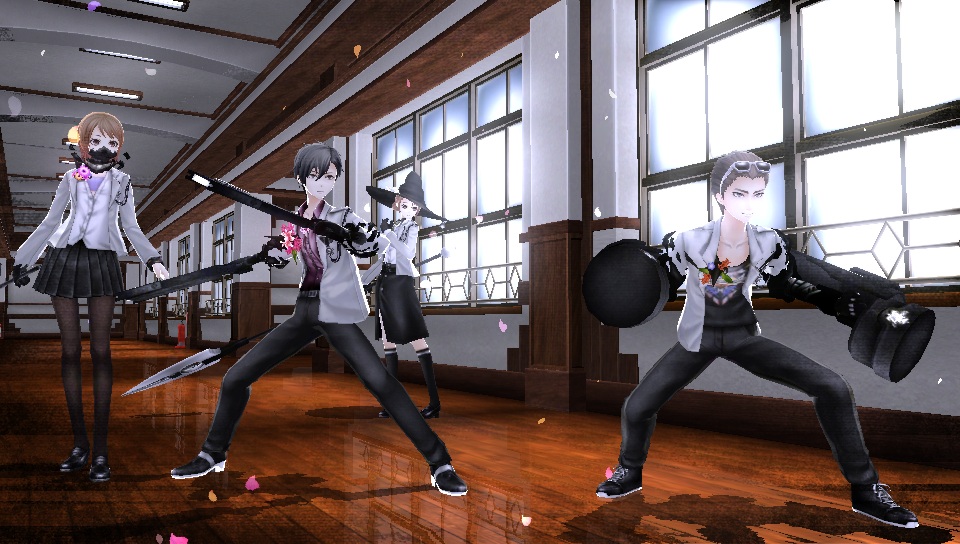 As a post-E3 2016 announcement, ATLUS USA have confirmed they are partnering up with FuRyu to bring the PlayStation Vita exclusive RPG Caligula to western markets in 2017.

While information on the release are limited, the publisher has confirmed it will be available as a digital download title (via the PlayStation Store) in both “the Americas AND Europe”. They have also confirmed that the English release will retain the original Japanese dub.

The following is a statement issued by ATLUS USA:

ATLUS and FuRyu are partnering once again to localize and release Caligula as a digital download title for the PlayStation®Vita in the Americas AND Europe next spring. We’ll have more details later, but we couldn’t resist packing this surprise to close out E3!

For a sneak peek at Caligula, check out the below screenshots, and my articles on the Japanese release HERE.