When Deus Ex: Mankind Divided launches on August 23rd 2016, Prague will be one of the expansive locations you will be able to play within and explore. Within this city are many intractable characters, a bevy of side-quests to encounter and both indoor and outdoor locations to explore.

Square Enix and developer Eidos Montreal have provided an extensive look at Prague through the above 18 minute “City-hub Gameplay Demo”. While it may not be a completely authentic experience given they have activated infinite life, energy and ammo – it does highlight some of the different routes players might be able to take in order to accomplish a task – and the risks associated with them.

In this section of the game, set in the poor district of the city, Adam Jensen wakes up after being caught in a devastating attack, allegedly perpetrated by augmented extremists, which is causing his augs to malfunction. He needs to see Vaclav Koller, an underground augmentation specialist, so that he can have a look at them and help him get back into shape.

Deus Ex: Mankind Divided will be available on the PlayStation 4, Xbox One and Windows PC platforms starting August 23rd 2016. 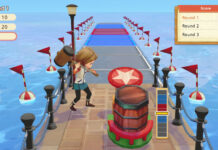 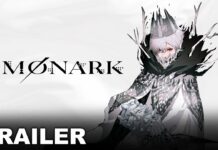 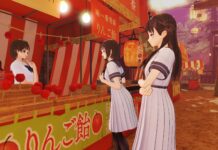 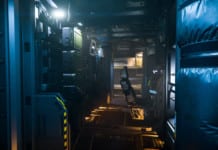 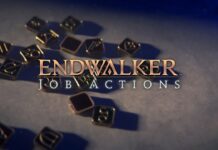 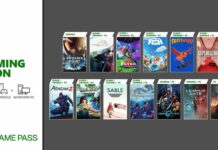