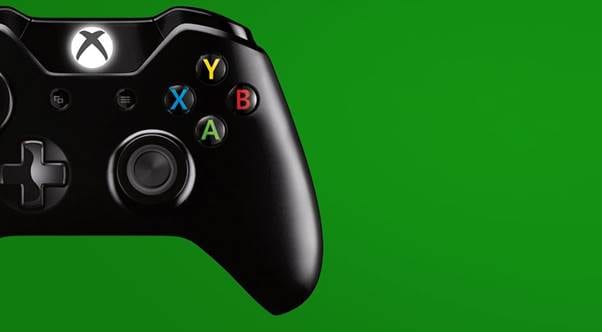 While it doesn’t feel all that long ago since E3 2015 was taking place, there is now little more than a month remaining until E3 2016 is once again held at the Los Angeles Convention Center. Given scheduling, I will once again be unable to attend the event. But as previous years have shown us, you don’t need to be at the exhibition to enjoy the major announcements made by publishers and developers alike.

Microsoft have announced at least some of their plans for the appearance of Xbox at E3 2016. To start off, the Xbox E3 2016 Briefing will take place on Monday June 13th beginning at 9:30am PDT (or Tuesday 14 June 2016 at 2:30am AEST). They plan to showcase everything from in-depth looks at previously announced games to trailers for unannounced titles set for release in 2016 and beyond. With some rumours of a new PlayStation 4 model going around… will this be the platform for Microsoft to announce their competition for it?

The Xbox team are also bringing back Xbox Daily: LIVE @ E3, their live news show which seeks to cover all things Xbox at E3. This will include “breaking news and exclusive announcements” and “trailer reveals and interviews”. The one-hour show will be hosted by Larry Hryb (Major Nelson) and Graeme Boyd (Acey Bongos) from 4:00pm-5:00pm PDT on the Tuesday 14th June and Wednesday 15th June (Wednesday 15th and Thursday 16th 9:00am – 10:00am AEST).

Expect to hear more from Xbox in the lead-up to and during E3 2016.