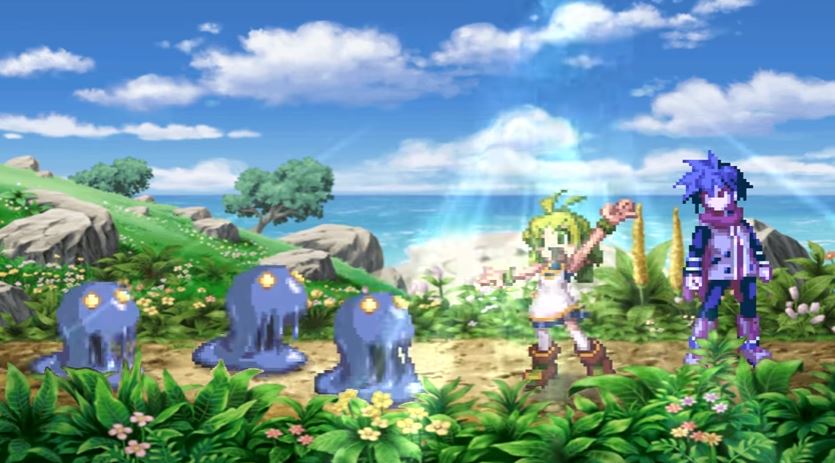 Phantom Brave was my introduction to the world of Nippon Ichi Software developed JRPGs, during a time when I had given into despair and concluded that I would never find a copy of Disgaea: Hour of Darkness on the PlayStation 2. With its charming story, creative anime-style visuals and challenging gameplay – it was, and still remains today, a very satisfying JRPG.

Since its launch on the PlayStation 2, the game has since been ported over to the Wii (As Phantom Brave: We Meet Again) and the PlayStation Portable (Phantom Brave: Hermuda Triangle). Containing all the features introduced in its more recent editions, Nippon Ichi Software America have today confirmed that Phantom Brave PC will launch for the PC via Steam in July.

While there doesn’t seem to be any new content introduced, outside of presumed higher-definition visuals, it does still come with all the features which made Phantom Brave in the first place. This includes its grid-based battle system, the ability to summon party members by binding their souls to different objects through Marona’s “Chartreuse Gale” ability, and the capacity to utilise hundreds of skills and spells in-battle.

Although pre-orders are not currently being taken, you can check out this game’s Steam product page HERE.

The Story of Phantom Brave

On a small, lonely island in Ivoire lives Ash, a Phantom who lost his life in battle, and Marona, who has the ability to communicate with Phantoms. Sometimes, Marona receives Bottlemails that float along the sea.

Marona, who lost her parents when she was very young, makes her living by completing the requests inside the Bottlemails as a Chroma, a person who accepts freelance work to solve problems for people. However, because of her abilities, the people call her the “Possessed.” Even if she completes her work, some clients will hesitate to pay her the reward because of her reputation.

Still, Marona stays optimistic and follows what her parents told her long ago: “Help people, and someday everyone will start to like you.” Her goal is to save enough money to buy Phantom Isle, which she’s currently renting. Like a subtle wave in the sea, the adventures of Marona and Ash are about to begin 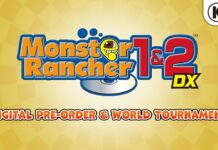 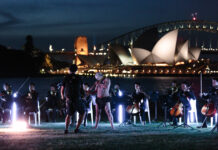 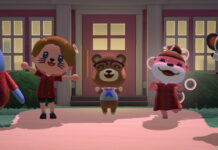