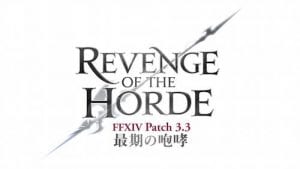 The newest patch headed to Final Fantasy XIV servers will be known as Patch 3.3: Revenge of the Horde. To be released very soon, this update will provide a range of new content for players to explore – including new dungeons and the introduction of new beast tribe quests which involve both Moogles and dragons.

One of the new dungeons is known as ‘Aquapolis’, which has an entrance that randomly apears when uncovering dragonskin maps. Up to eight players will be able to enter as a party, and offers some nice rewards for those willing to brave its depths.

The Deep Dungeon – Palace of the Dead is something new being introduced to Final Fantasy XIV. It features an independent progression system which starts from level 1. Players must wield and strengthen their special, glowing weapon as they delve deeper and deeper into The Palace of the Dead.

Also in the works are further content updates which include new housing additions, a new map for PvP mode, Frontlines known as ‘Fields of Glory’, new side-quests and a final chapter of the Dragonsong war arc. 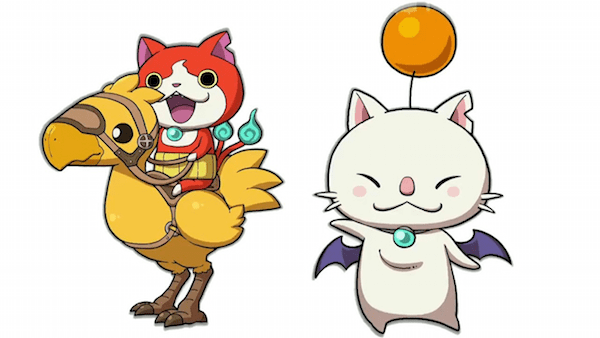 Final Fantasy XIV has received some crossover collaborations in the past, but these have generally been limited to Square Enix properties. As you will no doubt have guessed from the imagery above, there will soon be a collaboration between Final Fantasy XIV and Level-5’s Yo-Kai Watch series. Players will be able to collect Yo-Kai themed weapons, minions, and a new mount. Further information on this collaboration will be made available soon.

Final Fantasy XIV and its expansion packs are available for purchase on the Windows PC, Mac, PlayStation 3 and PlayStation 4 gaming platforms.