Pre-emptively celebrating E3 2016, Ubisoft have kicked off their festivities by sharing a brand new trailer for Tom Clancy’s Ghost Recon Wildlands, the next game in the Tom Ghost Recon line of games.

Developed by Ubisoft Paris, Tom Clancy’s Ghost Recon Wildlands is set in a “massive and responsive” open world, entirely playable in single-player or up to four-player co-op. Players will discover Bolivia a few years from now, a country turned by the vicious Santa Blanca drug cartel into a narco-state. Sent behind enemy lines, the Ghosts will have to cripple the Santa Blanca cartel’s operation, breaking alliances between the drug lords and the corrupt government, and saving the Bolivian population from the cruelty of El Sueño, Santa Blanca’s ruthless leader. To do so, players will have a total freedom of choice to accomplish their missions how they want and watch as the world reacts to their actions. 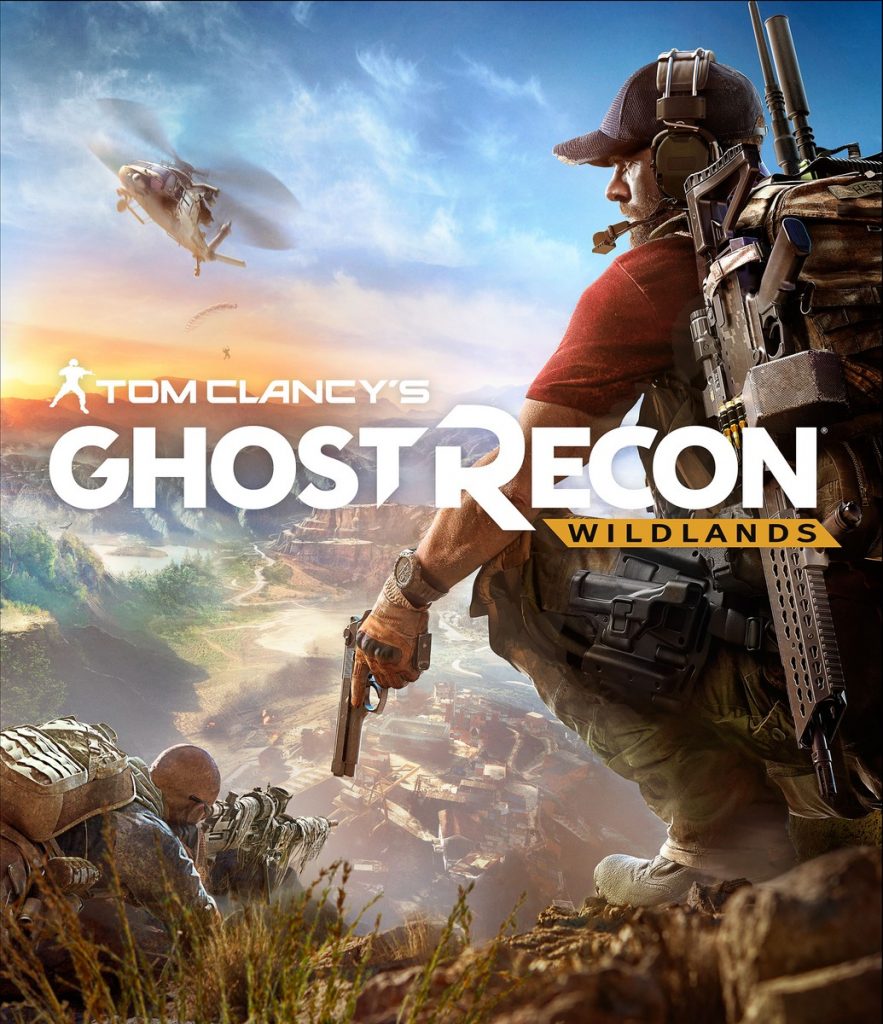 As a part of the Tom Clancy franchise, authenticity is one of our pillars. Our goal has been to build the Ghosts as credible Spec Ops that can face the roughness of the Bolivian multifaceted landscape. Ghosts are survivors and hunters, they can blend in all sorts of environments, leaving no trace except in the heads of their terrified enemies. We want players to feel this power.

This trailer was not the only thing come be announced by Ubisoft with regards to Tom Clancy’s Recon Wildlands. They have also confirmed that several premium editions will be on sale alongside the Standard Edition, three which have their own exclusive items. More information on these editions can be found below: 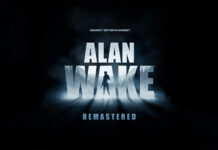 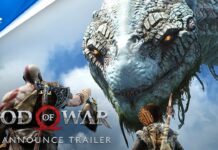 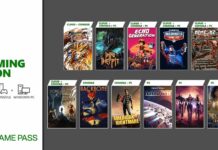