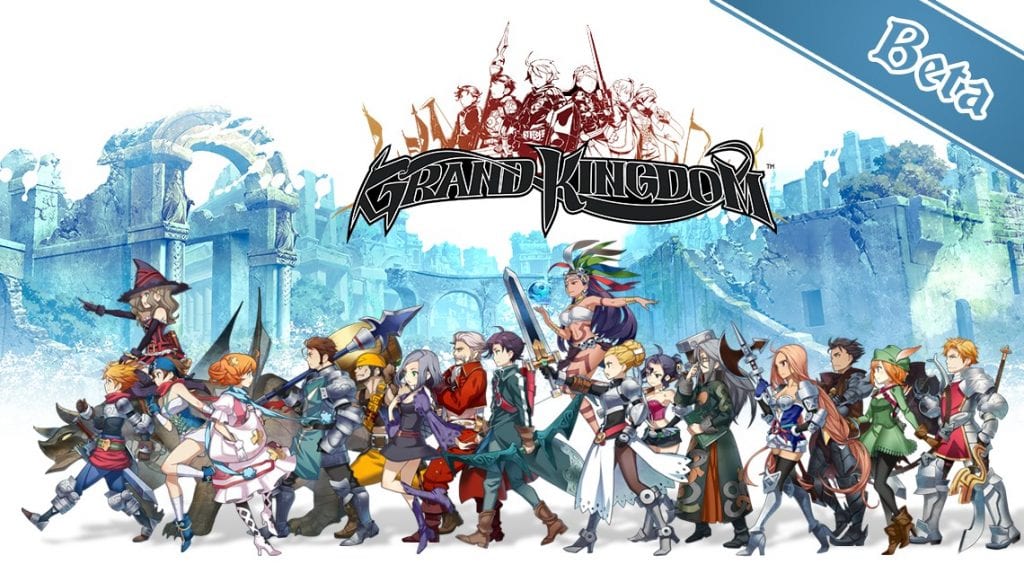 In a surprising move for the publisher, Nippon Ichi Software America have unveiled plans to hold a closed beta test period for Grand Kingdom, the upcoming tactical RPG developed by Monochrome Corp and Spike Chunsoft. Although it does feature a single-player offline mode, the game also features asynchronous online play which is presumably the focus of this test.

During the beta, players will have access to four character classes (Hunter, Fighter, Witch, Medic) and will be able to get a feel for the game by playing two quests from the single-player campaign. Participants can also jump online to join up to three online war battles per day.