While the Langrisser hasn’t been a particularly prominent RPG franchise in the west, it did have some prominence on earlier console generations in the Japanese market. But after some time, a new instalment has finally received an English localised release. Introducing the series to a new generation of gamers, Aksys Games, Extreme and Masaya Games have collaboratively launched Langrisser Re:Incarnation -TENSEI- on the Nintendo 3DS.

Langrisser Re:Incarnation -TENSEI-is a strategic simulation RPG, which will see players embark on a journey throughout a world which is at war. Wielding the mighty sword known as “Langrisser”, you must define your character’s path through the fray – aligning them with one of three factions and executing your strategic supremacy over enemies. 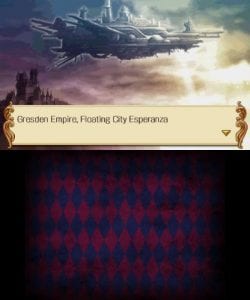 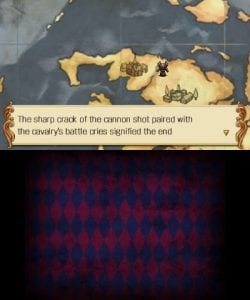 Will you lead the Armies of Light to victory in the name of your Goddess? Will you side with the enigmatic forces of darkness and embrace chaos or will you take the reins of an ancient imperial juggernaut? The story will branch depending on your actions, leading the protagonists to glory or ruin.