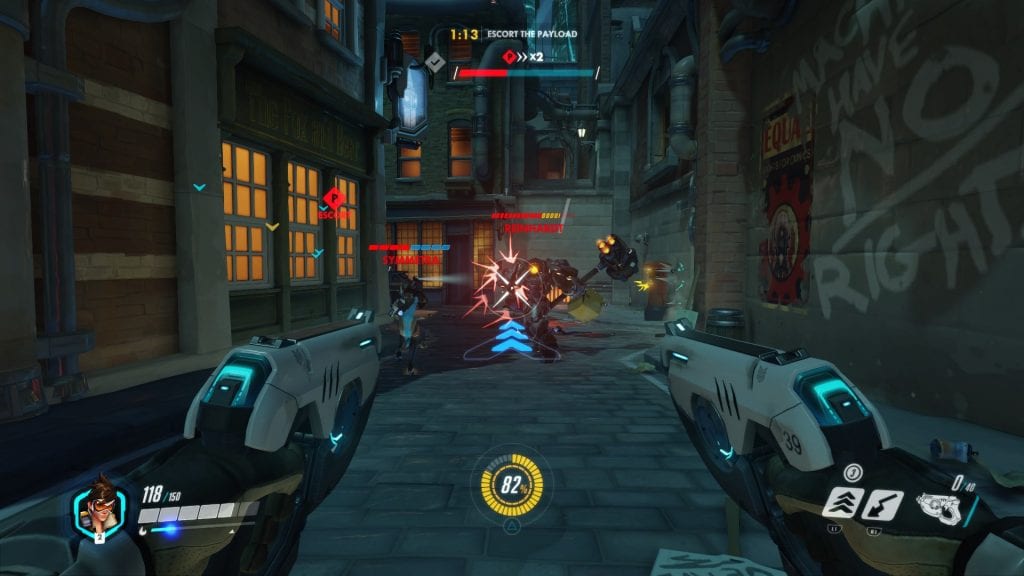 Hoping to get your chance to try your hands at Blizzard’s first-person shooter Overwatch before it launches on store shelves worldwide next month? The company have confirmed that a second beta test weekend is due to be held this weekend (Saturday April 16 2.00am AEST – Sunday April 17 2.00am AEST). The flagging of accounts to take part in this beta test weekend will begin on the morning of April 15 AEST.

While there is still no guarantee that someone will get into this test, they have confirmed that it will be opened to a larger number of players. After all, the objective of this test is to help them get the game and its infrastructure ready for release. They hope to test larger numbers of players from the Americas (Which they have listed as including Australia and New Zealand), Europe and Asia. 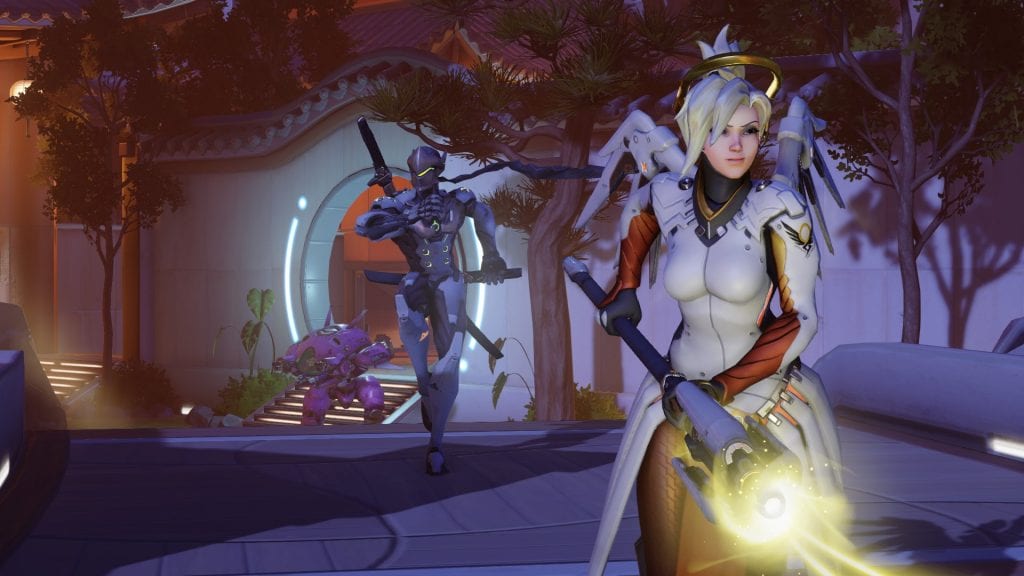 During the Beta Test Weekend, all players (including those currently in the Closed Beta) will have access to the full roster of 21 heroes and a limited selection of maps: Hanamura, Route 66, and Nepal. Certain features will also be unavailable during this Beta Test Weekend, such as Weekly Brawl! and Competitive Play.

They are also after technical feedback, like how Overwatch runs on players’ systems, critical bug reports and other game-impacting problems. As this is a stress test and not a small test limited to a few players, they also want to push their hardware to the limit. Of course, issues and brief periods of downtime should be expected.

For more information on this test and how to install the client should you be fortunate enough to be chosen, visit the official Overwatch website.