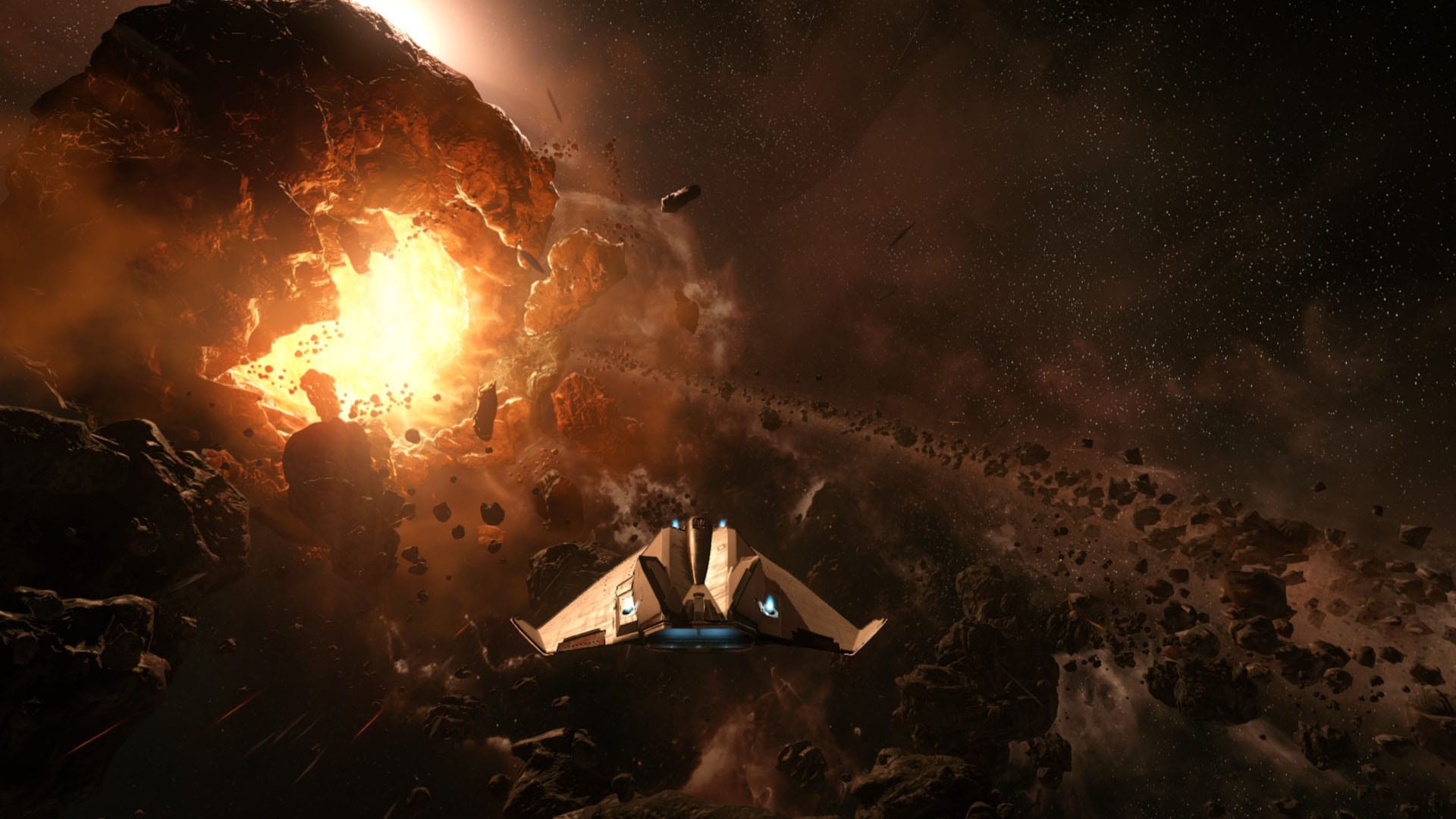 For the last week or two, the PTU servers for Star Citizen have been live, providing a select number of backers the chance to test the game’s latest version and uncover bugs which needed to be fixed prior to entering the more stable live servers. After several revisions, developer Cloud Imperium Games have confirmed that Alpha 2.2 has now gone live for everyone to enjoy.

While some might be disappointed that neither the MISC Reliant or MISC Starfarer have become hangar ready yet, this latest update sees the unique Khartu-Al Xi’An Scout become hangar ready and the Sabre become flyable. This is in addition to damage states for the MISC Freelancer being included, having been made flyable in Alpha 2.1.  Both the Khartu-Al Scout and Sabre are currently on sale for the next few days.

Ships are by no means the only addition to this update. Also included are a number of bug fixes and balancing updates, the addition of cooler support for ships (Backers at the 56 million mark will have access to a J-Span Cryo-Star Cooler), updates to the space around the Crusader, instance support for 24 players, physical EVA, the foundations for a party system, a new hostility/reputation system (which from what I have seen so far, has led to some interesting fights around the mini-PU) and more.

For a full patch list of this update, check out the official Star Citizen website HERE. More information on each of the major additions can be found HERE.