Serving to expand the Rise of the Tomb Raider experience even further, Square Enix and developer Crystal Dynamics have announced that a new content pack for Rise of the Tomb Raider titled “Cold Darkness Awakened” will be available for purchase starting March 29. This pack will be available for purchase on the PC via Steam and the Windows Store, in addition to the Xbox One and Xbox 360. Standalone this pack will set you back $9.99 USD, although it is also supported by the game’s season pass.

Cold Darkness Awakened takes Lara to a decommissioned Cold War research base, which holds a dark past that has been unleashed into the Siberian wilderness. As a deadly affliction spreads, Trinity soldiers transform into bloodthirsty killers who thrive on carnage. Lara must rely on her wits, physical agility, and crafting abilities to overcome this new enemy and shut down the decommissioned base.

If you are interested in the season pass, it is currently priced at $29.99. It comes with Cold Darkness Awakened, the two previous content packs, Endurance Mode, Baba Yaga: The Temple of the Witch and a handful of additional outfits and weapons.

For a closer look at Cold Darkness Awakened, view the trailer above. 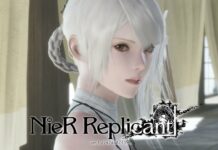 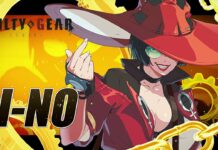 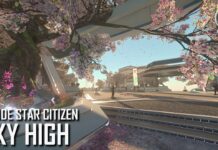 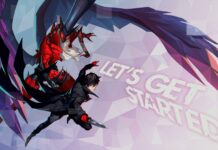 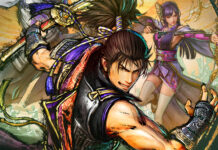 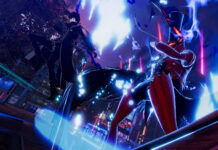