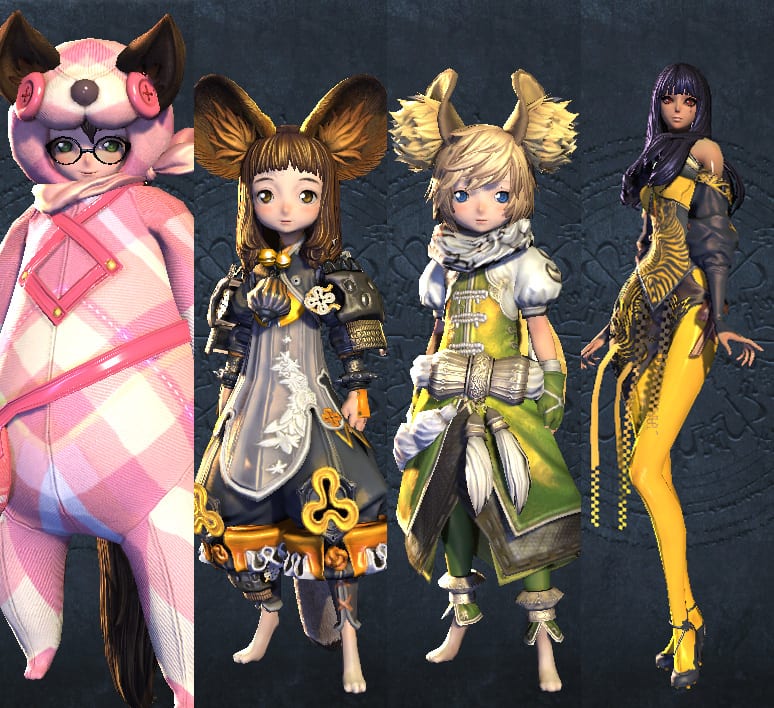 With armour being mere decorative equipment in Blade & Soul rather than something players need to spend hours mixing and matching to get the best stats from, the full-body outfits on offer both in-game and through the Hongmoon Store cash shop can be chosen by players based on personal preference and budget alone. Costumes and accessories seem to be a big seller for North American publisher NCSoft, with the publisher having already released a number of paid costumes to the public since taking servers live in early-January 2016.

However, while there have been some limited time costumes made available via the store, it seems like NCSoft might also be removing some more indefinite additions on the odd occasion. In this case, the above pictured costumes are set to be removed: Baby Blue Bear Set, Pinky Bear Set, First Step, Fight Fire With Fire and Butterfly. These will all be discontinued on the Hongmoon Store starting March 16th. Until then, the five costumes / costume sets will be discounted to between 749 and 900 points each. The “I Can Haz” set for summoner pets will also be removed at this time. 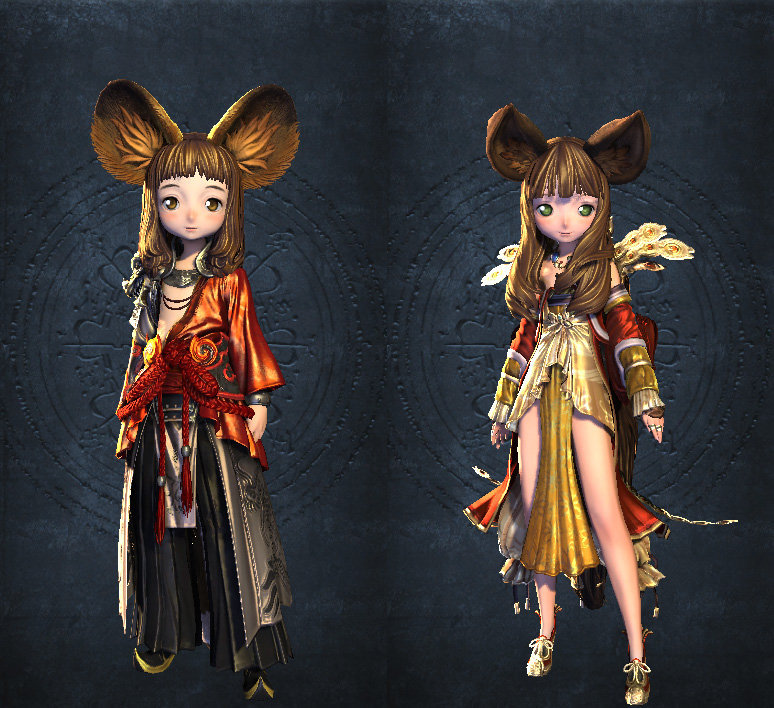 There are also two other costumes set to be removed from the store starting March 11th. Known as The Great General (Pictured Left) and The Empress’ New Clothes (Pictured Right), these costumes are new additions to the store and are available to male and female characters respectively of all four character races. Both are currently available for 1,399 points apiece.

Supported by a Cash Shop, Blade & Soul is a free-to-play MMORPG currently being published in the Americas and PAL regions by NCSoft. For more information on this game, visit its official website. You can also read the game’s archives on The Otaku’s Study.