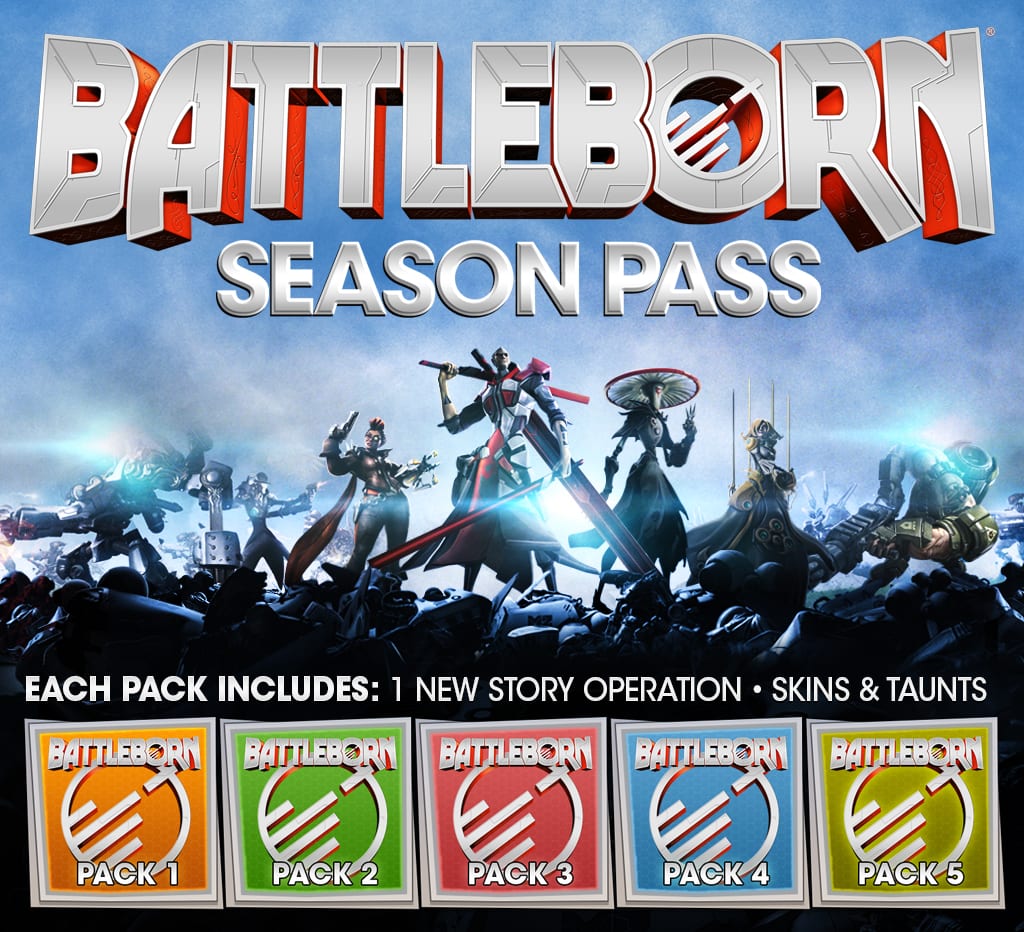 Recently sharing the news that development on their first-person shooter Battleborn has now concluded, publisher 2K Games and developer Gearbox Software have moved their gaze beyond release. Like many major video game releases, Battleborn will be receiving an assortment of free and paid downloadable content, which will be available in the weeks and months following launch.

In terms of free content they are being quite generous. Five new playable characters will be made available at some point, bringing the game’s total character pool to 30. This is in addition to additional competitive multiplayer modes, maps, balance updates and community features which will also be encompassed in free updates.

For those wanting even more, then things will start to come at a price. 2K Games will be releasing five add-on packs which include a PvE Story Operation, exclusive skins and taunts. These packs will be purchasable at $7.55 apiece or as part of a season pass for $29.95. Alternatively, they will be offering a Digital Deluxe Edition of Battleborn for $122.95 AUD, which includes the game plus the season pass and additional cosmetic customisations.

Available on the PlayStation 4, Xbox One and Windows PC platforms, Battleborn will be available for purchase on May 3rd 2016.