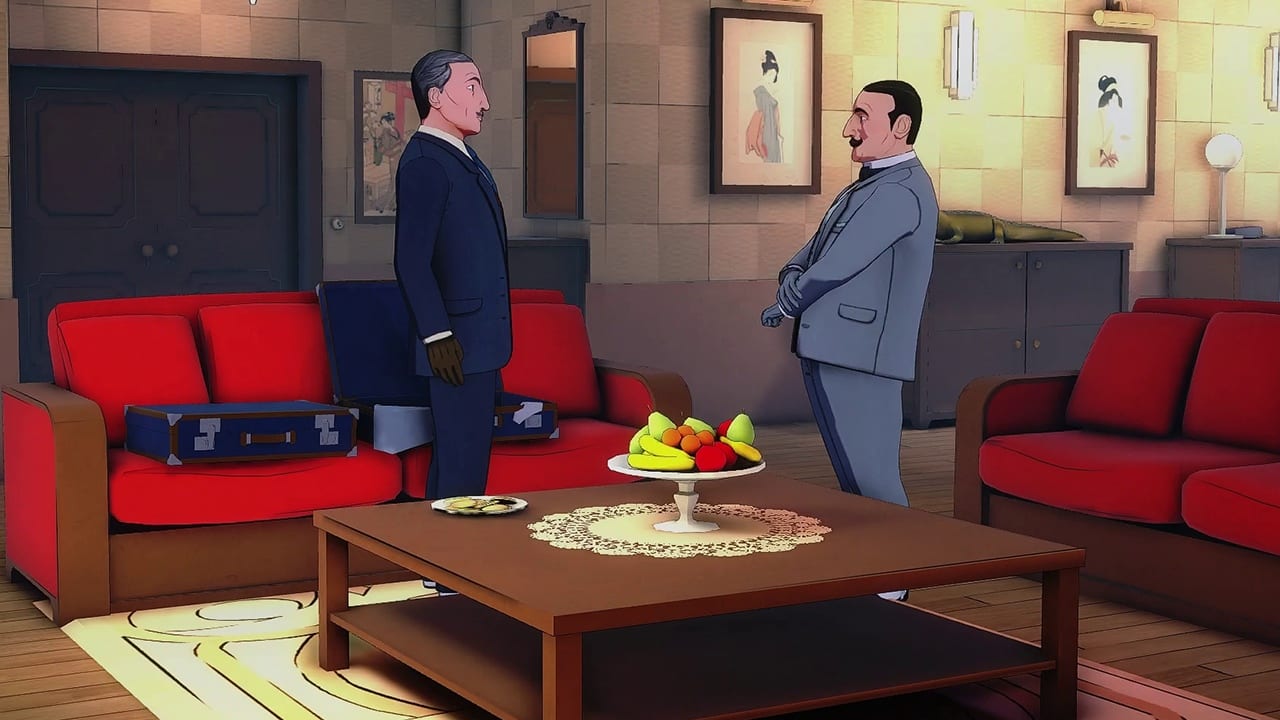 In Australia, Mindscape worked with a diverse range of video games in 2015 – from the niche rhythm game Superbeat Xonic to serving as the regional distributor for Kojima Productions’ & KONAMI’s Metal Gear Solid V: The Phantom Pain. Starting off their year, Mindscape have recently confirmed their plans to publish Agatha Christie: The ABC Murders.

Developed by Microïds, Agatha Christie: The ABC Murders is an investigation adventure game. It is planned to launch on the PlayStation 4, Xbox One and PC platforms in Australia and New Zealand at an unspecified date in late-February 2016. The game will be available exclusively through JB Hi-Fi stores.

In this game, players becomes Hercule Poirot, arguably the most famous of Agatha Christie’s detectives. He or she will have to solve one of the most intricate cases the Belgian investigator ever faced. You will have to collect clues from the crime scene, check alibis and confront witnesses and suspects to catch the serial killer known only as ABC.

For a sample of the game and its visual style, check out the below trailer:

Has Hercule Poirot met his match?

Hercule Poirot receives typed letters signed by ABC giving the date and location of the next murder. ABC is working his way through the alphabet, leaving an ABC railroad guide with each victim: Alice Ascher is a tobacco shop owner killed in her shop in Andover, Betty Barnard is a flirtatious waitress killed in Bexhill and Sir Carmichael Clarke is a wealthy man killed at home in Churston. Why would ABC write to Poirot instead of the Scotland Yard or any reputable newspaper? With Britain in a panic, the fate of the nation is now in the player’s hands!