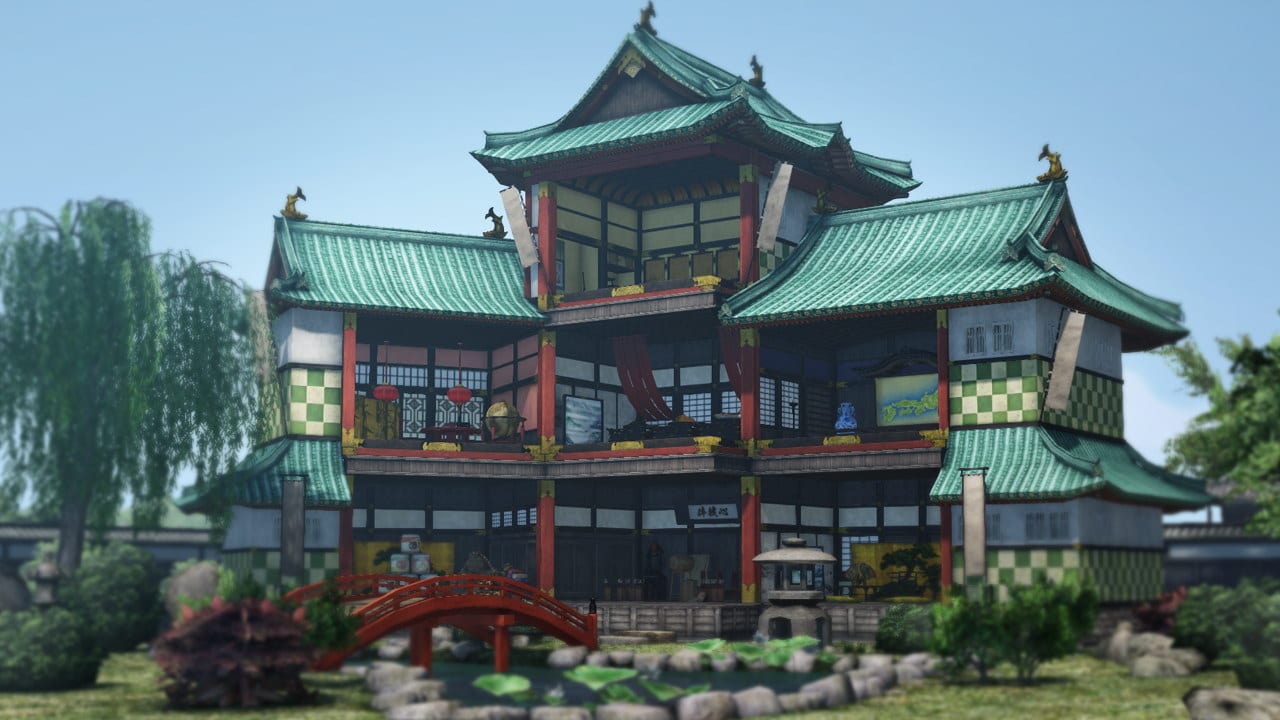 It has been quite some time since Koei Tecmo and Omega Force offered an Empires release in the Samurai Warriors series. But with Samurai Warriors 4 Empires set for release in 2016, it seems like the companies are looking to introduce a number of quite significant features in this edition.

One of these is the Castle system, which seeks to provide gamers with a single, intuitive dashboard for all their pre and post battle decisions, elevating the game from a tactical action title to being more strategy focused. The castle is essentially a command centre from where players can regulate interior and foreign affairs, formulate political and military strategy, and utilise their allied officers’ skills to grow their army’s number, power and loyalty.

The castle starts as a cluster of small rooms, and eventually grows into a multi-tiered stronghold. Players can use the Castle interface to assign various tasks and Magistrate titles to their most trusted and valued allied officers. These tasks can vary from Recruitment to Diplomacy and from Development to Strategy. Regardless of the direction the player chooses to take, a careful, skill-based selection of allies will wield better results (For example, more soldiers, more allies, more gold etc).

Pairing allied officers with a friendly disposition will create high synergy, which would produce faster and better results. Furthermore, since all officers in Samurai Warriors 4 Empires are based in historical figures with real personalities, assigning them to an appropriate position will generate unique suggestions and trigger specific events.

Aside from recruitment, commerce, provisions and the other domestic and political affairs, the Castle can also be used to prepare for battle.  The Military Magistrate would analyse the situation and will make proposals to aid in battle, Foreign Affairs Magistrates would suggest alliances and diplomatic interventions, while Strategists would present the player with ideas for sabotaging and weakening the enemy. With their assistance, players can then choose how to charge the battlefield: how big an army to take along, how many provisions or gold to invest, and whether a diplomatic solution is preferable to conflict.

It is all well and good them saying this and offering a glimpse into what they plan to have in store for players, but time will tell just how successful the castle system will be. Samurai Warriors 4 Empires is set for release starting March 11th 2016 on the PlayStation 4 (Retail/Digital), PlayStation 3 and PlayStation Vita (Both Digital Only).