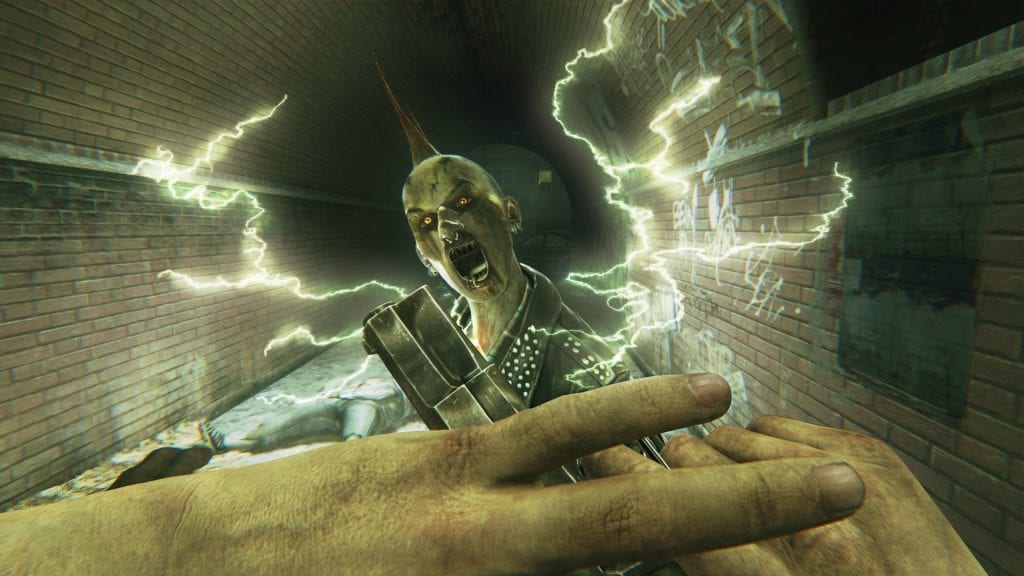 Among the range of multiplatform and exclusive titles released for the Wii U when it launched back in late 2012, ZombiU was arguably one of my personal favourites. Granted it struggled to shine when up against some of Ubisoft’s bigger AAA titles at the time such as Assassin’s Creed III or Far Cry 3, the game managed to present a satisfactory survival-horror experience which took full advantage of the Wii U’s Gamepad controller. All that being said, having finished the game, I never thought there would be a reason for me to revisit it again. Fast forward a few years, and here I am once again witnessing a zombie-infested London… a little bit wiser about the journey ahead.

Dropping the ‘U’ from its title and being ported by the Australian-based developer Straight Right, Ubisoft have published Zombi onto the PlayStation 4, Windows PC and Xbox One gaming platforms. Although some of the Wii U features have either been edited (eg. Everything usually performed on the GamePad is now performed on-screen) or otherwise removed completely (eg. the single multiplayer system), players are still presented with the original single-player campaign with a couple of extra features including additional melee weapons and a more controller friendly control scheme.

At its foundation, Zombi serves as a first-person survival horror game where you explore a zombie-infested London in search of a cure and resources while securing your own survival. It features a fairly interesting storyline which hasn’t changed since the game first launched, and a range of distinct characters which contributed to the plot well. While there are a few endings that can be encountered near its end, most of the game is rather linear and objective-oriented as you progress through the (approximately) 15 hour story. While some might prefer a longer game, its length was acceptable to me. However, I wouldn’t consider the experience particularly scary overall. 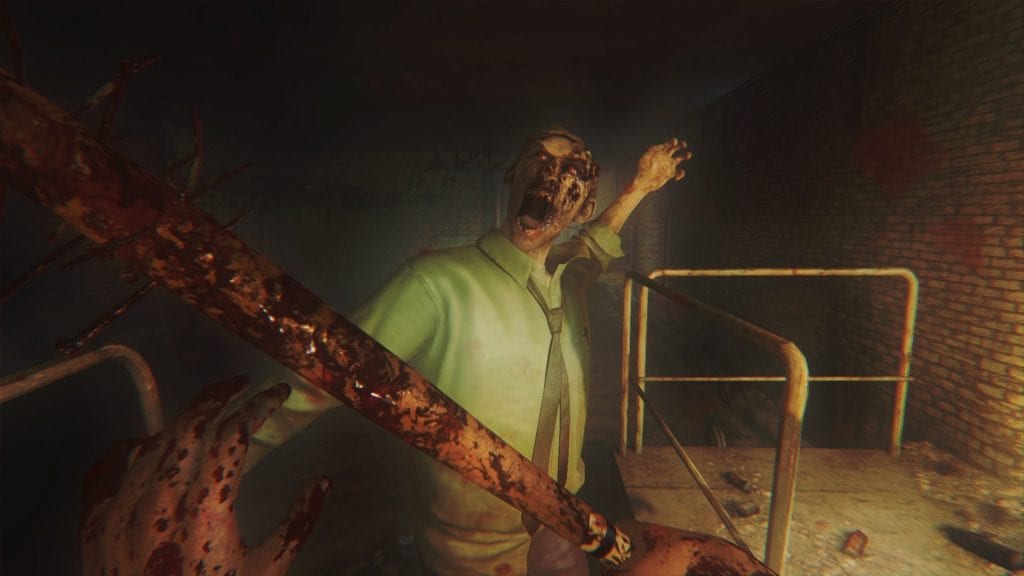 Although Zombi did lose some of its Wii U exclusive features, the gameplay is still decent overall, with many of the core gameplay mechanics intact if not slightly altered to suit the new control scheme. As one might expect from a first-person action-oriented survival-horror game, most of your time is spent roaming around the streets and buildings of London to reach a target trajectory, whilst using melee and ranged weapons to take down zombies lurking in darkened corridors. It has the fundamentals downpat, and it can be quite an intense experience attempting to take down a swarm of zombies with little more than a few bullets in your pistol and a wooden cricket bat. That’s if you aren’t set upon while trying to unblock/lockpick a door of course.

Most of the time players are left trying to find means of avoiding zombie attacks, as it isn’t a particularly uncommon experience to find yourself with only a couple of flares, a few pistols and no healing items to recover should you come under attack. If this were ZombiU, without ranged weapons you would be stuck whittling away at a zombie’s health with a wooden bat. Thankfully, the development team have thrown in a few more powerful melee weapons to unlock as you progress. This means you won’t necessarily be near the game’s conclusion and fending off zombies with a somehow invulnerable cricket bat, which is no alternative to a more solid weapon.

In what I still consider an oddly harrowing experience when playing Zombi, you are not presented with a main character, but rather a character with a generated name, occupation and appearance. Having them killed (and essentially turned into a zombie) does not simply present you with a “Game Over” screen. Instead, your previously playable character remains in the world as a zombie, while you are left with a newly generated character with limited equipment. This means that, even though you are using digital characters, their survival rests in your hands alone. Should you get a character killed, you can opt to simply go on your way or reclaim any lost items. Reclaiming your equipment/items means you must make amends for your failure as a player by approaching the newly turned character and defeating them. Succeed… and you have earned your items back. Fail… and you have lead another person to become a zombie. 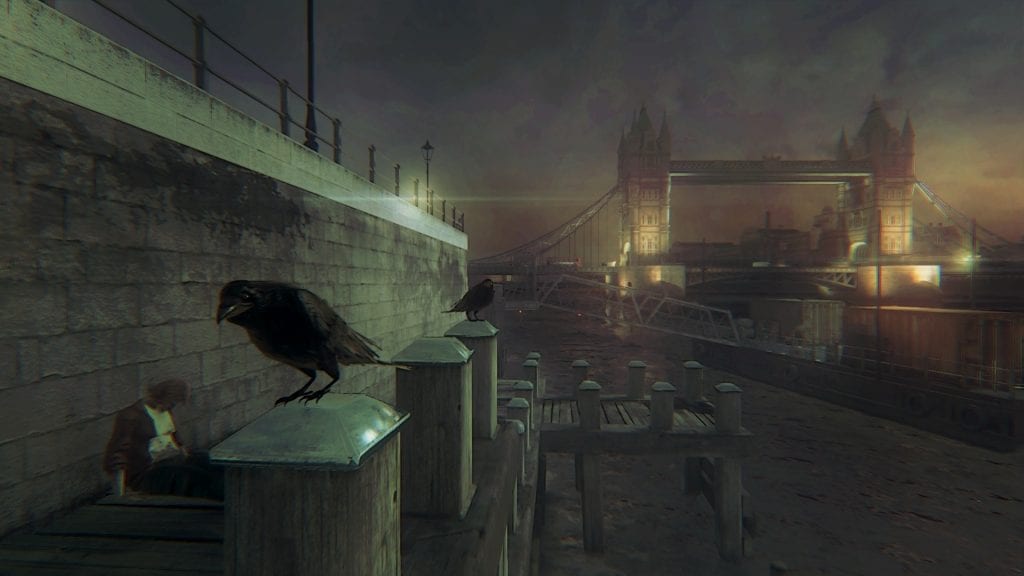 Zombi is ultimately a decent zombie survival-horror game that presents adequate gameplay complemented by a fitting albeit slightly forgettable storyline, which will see players search around London meeting interesting personalities and surviving combat with meager resources. With so few additional features (and a few feature omissions), I don’t personally see this as a necessary purchase for those who have already played the Wii U version. However for those who don’t own a Wii U and are after a decent zombie game, this might be up your alley.