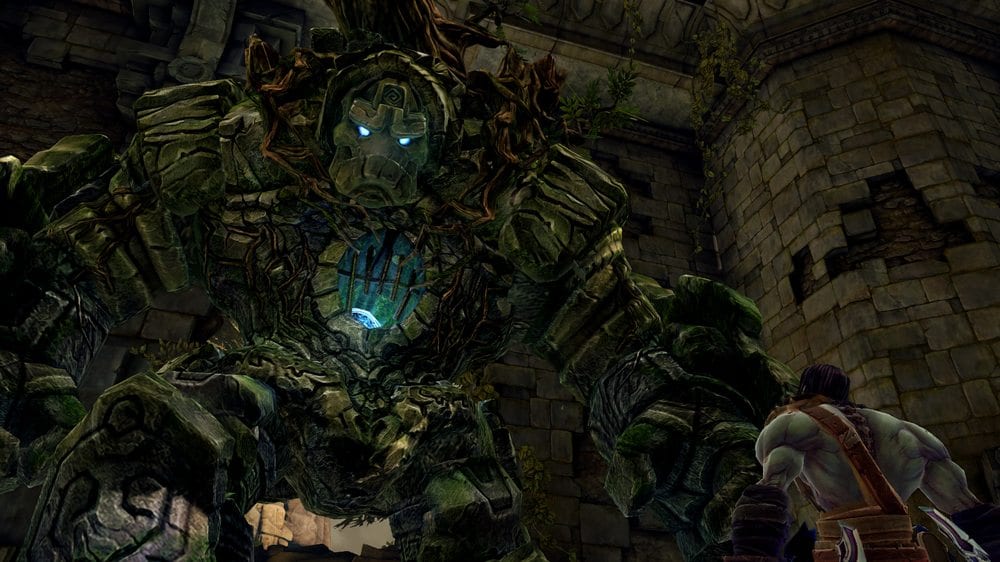 Several years after the original release of Darksiders 2 by THQ, Nordic Games are set to launch the game’s ‘Deathinitive Edition’ on store shelves for the PlayStation 4 and Xbox One starting October 27 2015.

Available at a price point of approximately $29.99 USD, this edition is set to be visually upgraded from the original release, run in native 1080p resolution and come with all downloadable content released for the game back in 2012 (Maker Armor Set, The Abyssal Forge, The Demon Lord Belial, Death Rides, Angel of Death, Deadly Despair, Shadow of Death, Mortis Pack, Rusanov’s Axe, Van Der Schmash Hammer, Fletcher’s Crow Hammer, Mace Maximus, Argul’s Tomb). This is in addition to a number of game balancing and loot distribution adjustments.

Work on this game was handled by Gunfire Games, where many of team members were actively involved on the development of Darksiders 2 at Vigil Games and on Darksiders in the past.

It’s rare that as developers we get the opportunity to revisit one of our previous games. The passage of time and the numerous games we’ve worked on since Darksiders II shipped has allowed us to return to it with a fresh perspective. With that said, we went back to what is a huge game and addressed things we didn’t have time for or didn’t notice the first time. We started by revisiting every asset in the game, increasing the texture resolutions and brought the art up to spec to take full advantage of the new lighting and rendering. Darksiders II has a lot of DLC in the form of weapons, armor and unique locations. These pieces of DLC which felt separate from the main campaign have now been integrated into the game and rebalanced accordingly. Lastly, we’ve addressed much of the feedback we received after the game’s release in regards to balance and bugs. With all these changes, this is truly the Definitive Edition of Darksiders II.