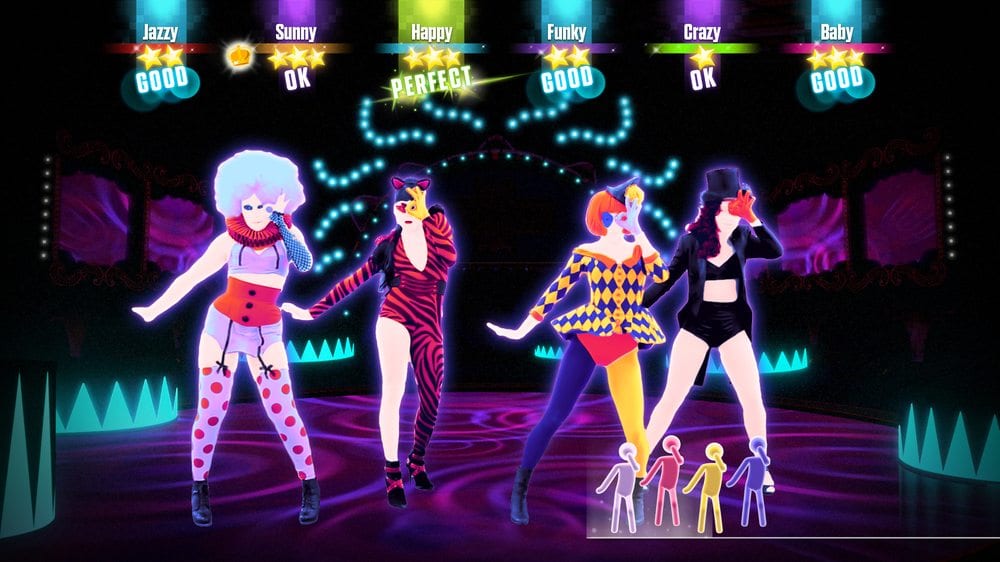 With less than a month to go until Ubisoft launch their annual instalment of Just Dance – titled Just Dance 2016, the developer/publisher have unveiled the full tracklist of songs to be present in the game. Overall there are set to be 40 songs available on-disc, ranging from some newer and popular tracks to a handful of classic and niche songs. You can find the full list of songs (both newly announced and previously announced) at the bottom of this page.

Each year we strive to provide our fans and their families with a better tracklist and interactive game features than the year before, and Just Dance 2016 is a true testament to that. Now that next-gen players can use their smartphones to play the game with the Just Dance Controller App, more people than ever before can dance to songs from the artists they know and love.

In The Caligula Effect 2, a virtuadoll named Regret has created the world of Redo in order to save people from their past regrets by unknowingly imprisoning them in a simulation.
Read more