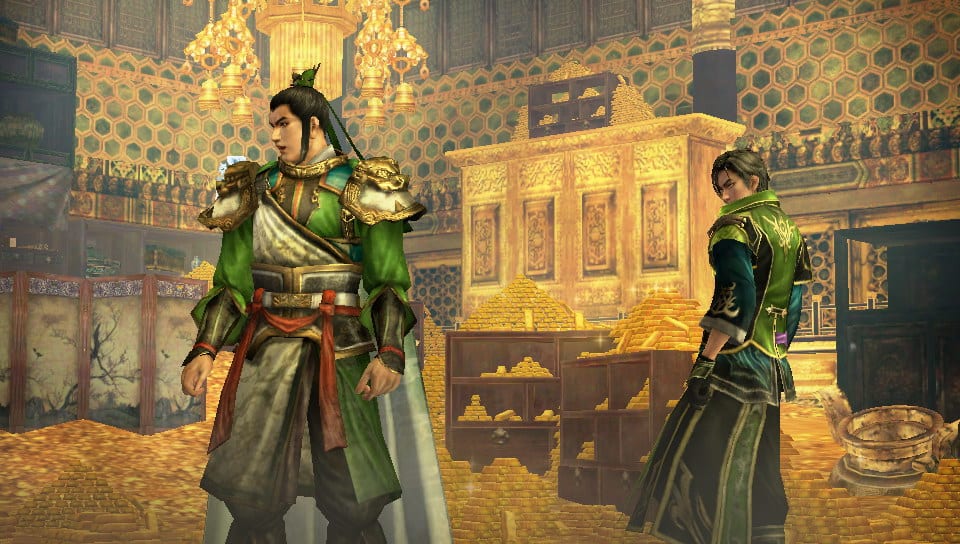 Koei Tecmo Games have mentioned that there will be some PlayStation Vita specific features introduced in this upcoming release, and will be sharing more specifics on them in the coming weeks.