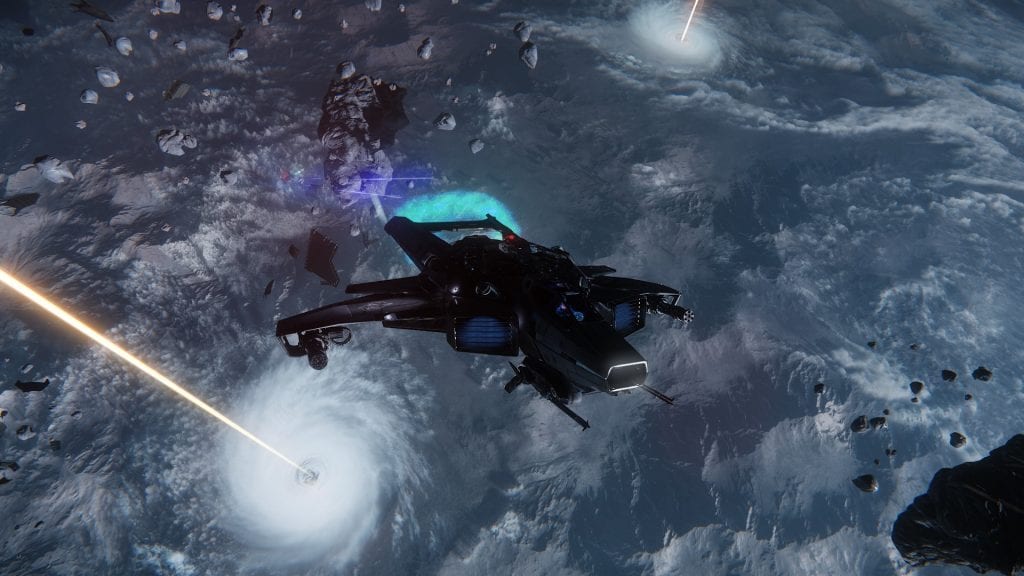 As announced during Gamescom 2015, Cloud Imperium Games made a limited stock of Glaive’s available for members of the community to purchase – 1,000 in fact (With extras available in very limited circumstances).

Obtaining the right to purchase one of these $350.00 ships wasn’t as easy as simply logging into the Pledge store and paying. To gain the right to rent (for 35,000 REC) and ultimately purchase a Glaive, players needed to gain a token which would be automatically obtained once they reached wave 18 of Vanduul Swarm in a public match. Although it was initially thought that a group needed to complete the incredibly challenging wave to unlock the ticket, some people discovered that you only needed to reach the 18th wave.

Although this process did prevent ships from selling out within minutes and in a way brought the community together to complete Arena Commander’s Vanduul Swarm mode, the sale has now come to an end. All 1,000 ships available to the general public have now been sold. Based on the simple mathematics, this sale has resulted in an addition $350,000 USD being raised for Star Citizen development.

Personally I managed to reach the 18th wave, however decided against purchasing the ship. I would be tempted to rent it occasionally with REC however.

Weiss, you dumbass!Start making sense you rotten book or your gonna be sorry!Maybe I’ll rip your pages out one by one or maybe I’ll...
Read more
Video Games

Last month, Sony Interactive Entertainment received quite a lot of flak around their plans to close the digital PlayStation Storefronts for three of their...
Read more
Video Games

After its original release on the PlayStation 3 and Xbox 360 more than a decade ago, Square Enix will be publishing a remaster of...
Read more 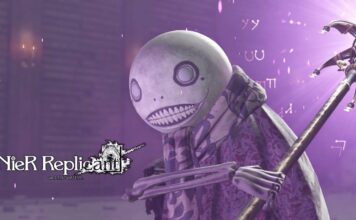 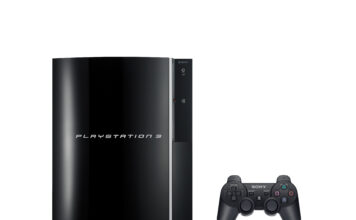 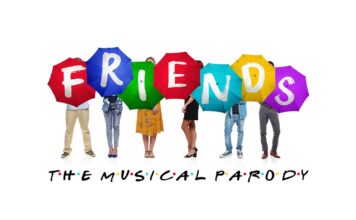