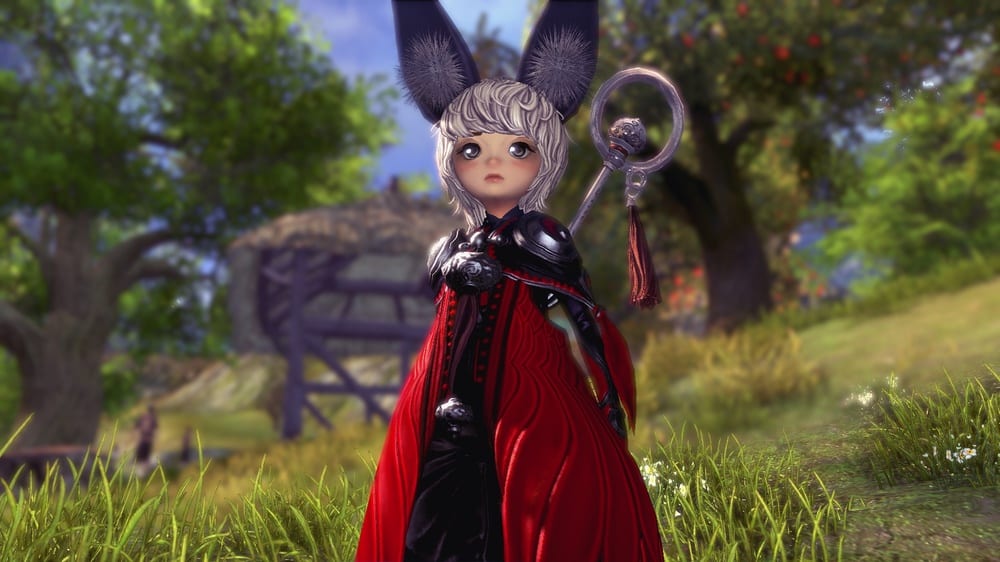 In a recent post made via the game’s official website, NCSoft have confirmed which classes will be available at launch for upcoming online game Blade & Soul.

In addition, they have also made a few new additions. The first is that the Lyn-exclusive Blade Dancer class will be available at launch, which will allow Lyn’s to take up a sword rather than rely on the magic-oriented Force Master and Summoner classes. This is a class which merges rapid attack speed, mobility and devastating control abilities at the sacrifice of defense.

Therefore, the (current) class line-up at launch will be: