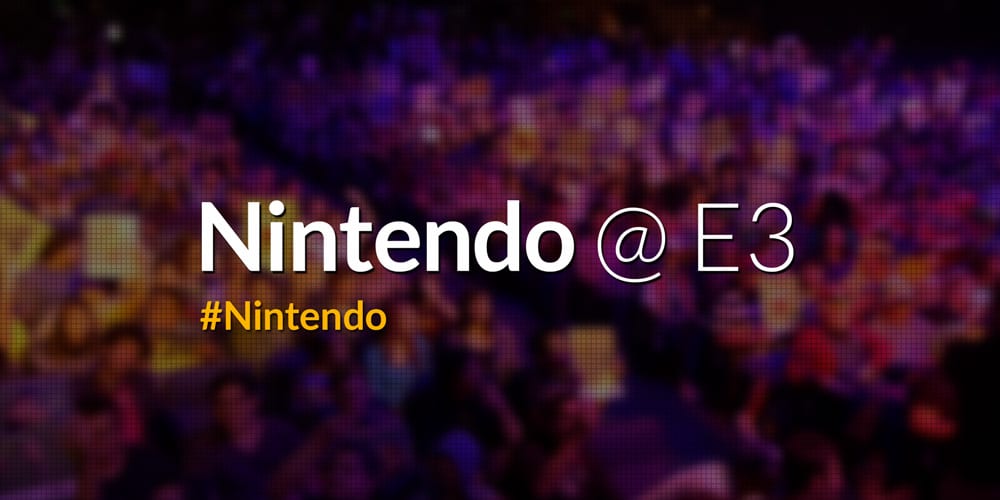 Nintendo have announced what they have on offer for fans who are unable or ineligible to attend E3 this year, with a range of online events and opportunities open to all fans of their video games and video game consoles. Information on each currently announced event can be found below:

Tune in to a special video presentation hosted by Masahiro Sakurai on Monday 15th June at 00:40 AEST. More information on this event can be found at the Super Smash Bros website.

A special instalment of Nintendo Treehouse: Live will preview all the action of the Nintendo World Championships 2015. The show runs approximately from 07:35 – 08:00 AEST on Monday 15th June and can be viewed via Nintendo’s E3 website.

For the first time in 25 years, a Nintendo World Champion will rise. Eight winners from regional qualifying events around the U.S. will meet eight invited competitors at L.A. LIVE in Los Angeles for a multi-round Nintendo game competition, but only one will be crowned the 2015 Nintendo World Champion. Watch the main event between 08:00 – 11:30 AEST on Monday 15th June via Nintendo’s E3 website.

Get Nintendo news about upcoming games and experiences straight from the source via the Nintendo Digital Event video presentation. Tune in to Nintendo’s E3 website from 02:00 AEST on Wednesday 17th June for the live coverage

Watch Nintendo Treehouse staff deliver live coverage of Nintendo products directly from the E3 show floor. Watch live gameplay and interviews with developers in this interactive show that kicks off immediately following the Nintendo Digital Event – scheduled to run at the following times: