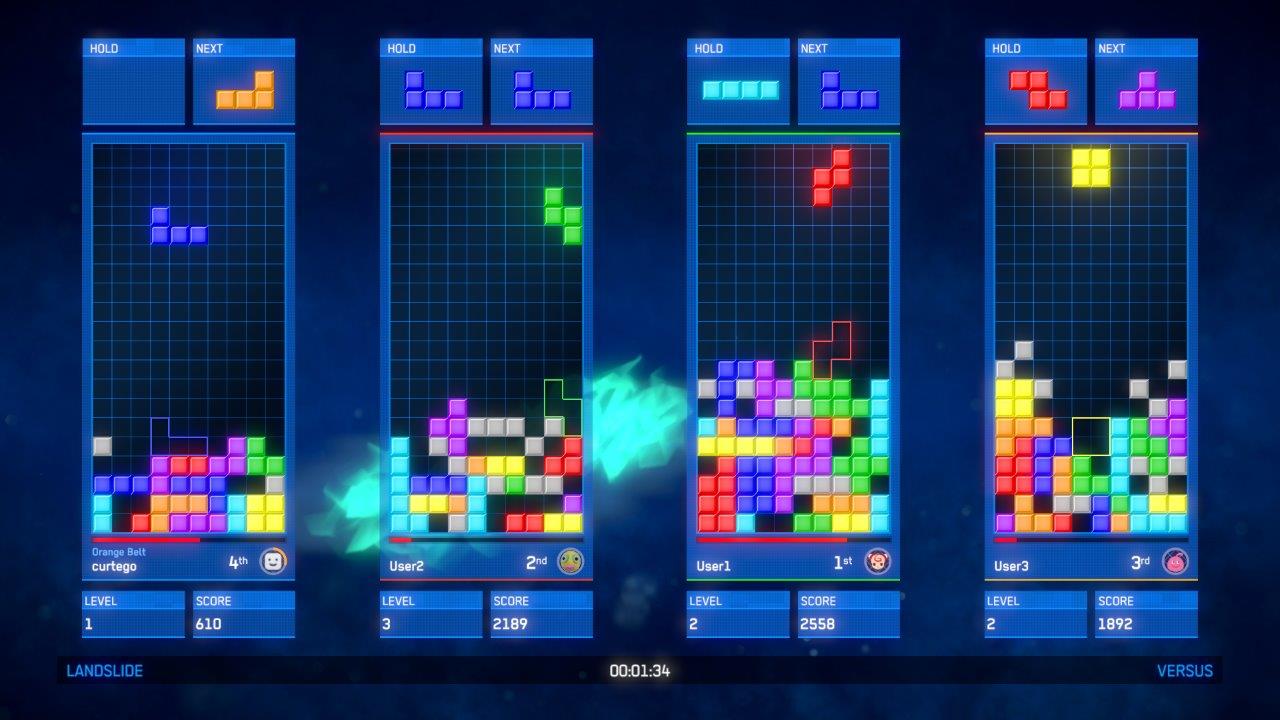 Almost six months after the game was first released on the PlayStation 4 and Xbox One gaming systems, Ubisoft have announced that a new Challenge Pack is ready to download for Tetris Ultimate.

The challenge pack introduces three new modes that can be played either solo or with friends. These include:

This content isn’t free however, with the modes purchasable either as a Challenge Pack $10.45 AUD or as three standalone modes ($4.55 AUD each).