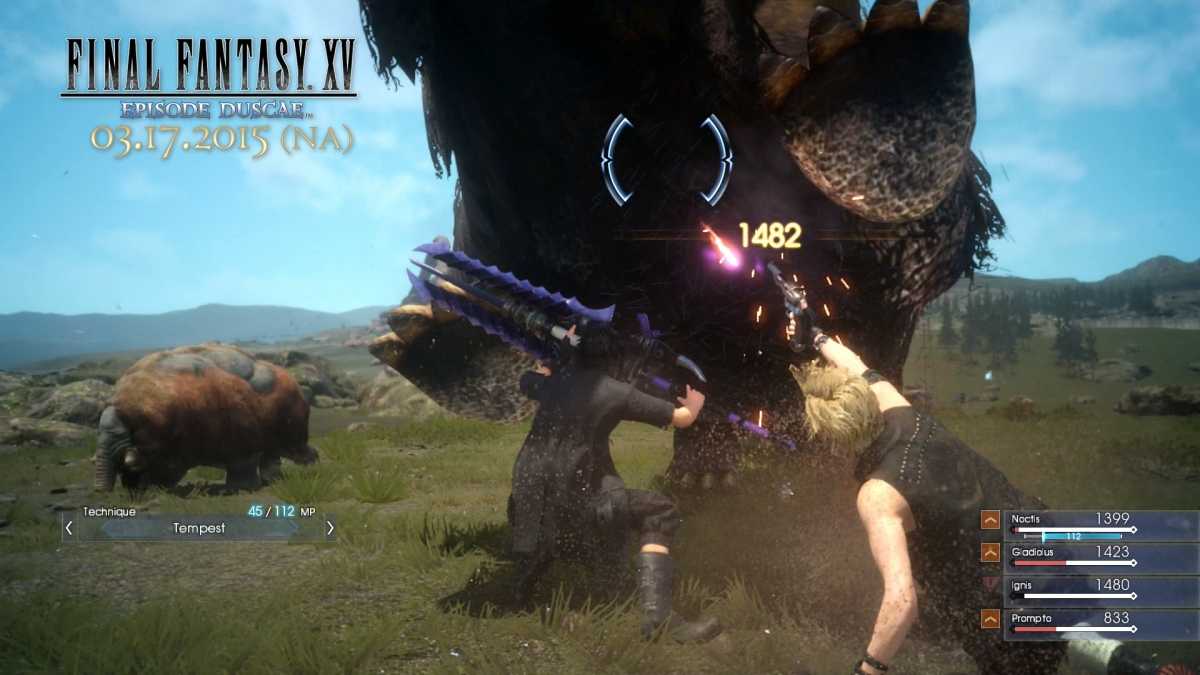 Following its original March 2015 release, Square Enix have confirmed that a Version 2.0 update for Final Fantasy XV Episode Duscae will be available sometime in June 2015. Although details are currently limited on the exact date, expect to hear more in the coming days.

This new update will likely feature several improvements based on current fan feedback. According to the recent livestream, this demo will feature improvements to the camera and battle system among other things under consideration at the time.

It is currently unknown if this demo version will once again be limited to those who purchased a first print copy of Final Fantasy Type-0 HD, or if it will be available through the PlayStation Store (PlayStation 4) and Xbox Live Marketplace (Xbox One) for all to enjoy.