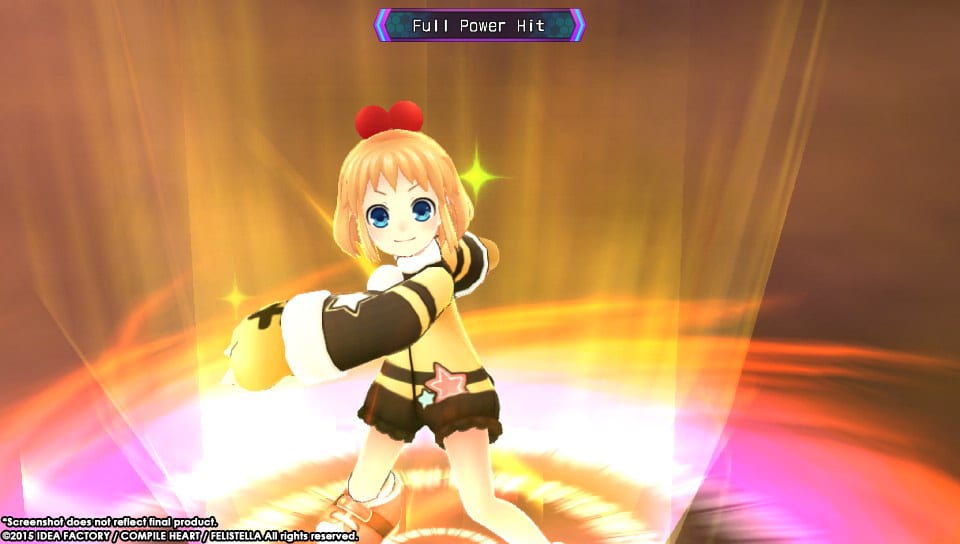 Idea Factory International have today released a new set of battle system screenshots for Hyperdimension Neptunia Re;Birth3: V Generation. These screenshots set out to showcase “how the girls lays it down in the heat of battle”.

This JRPG serves as an enhanced port/remake of Hyperdimension Neptunia Victory (PlayStation 3), which was first published by Nippon Ichi Software America in North America and PAL regions in 2013. New features include storyline improvements, more scenarios, dual-audio (Japanese audio as free DLC) and more.