Hyperdimension Neptunia U Is Now Being Unleashed Upon International Markets 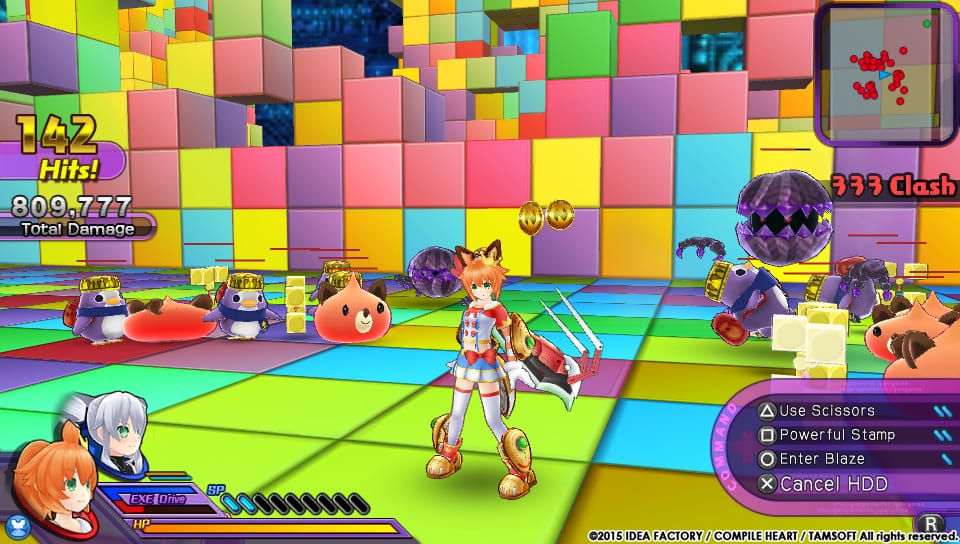 Similar to Hyperdimension Neptunia PP: Producing Perfection and Hyperdevotion Noire: Goddess Black Heart, Hyperdimension Neptunia U: Action Unleashed is structured as a sort of experimental game – taking the franchise and its characters far away from its roots as a standard JRPG. In the case of Action Unleashed, players are presented with a action hack ‘n’ slash experience not too dissimilar from an experience provided by Dynasty Warriors – which pits the player character against tens if not hundreds of enemies at one time.

Idea Factory International have confirmed that the game is now available for purchase in North America on the PlayStation Vita. In North America, the retail and digital launch will be made simultaneously. This will be followed by a retail launch in Europe on May 22nd and a PlayStation Store digital release on May 27th.

Unlike other Hyperdimension Neptunia video games for the PlayStation Vita, Idea Factory International and Compile Heart have not confirmed plans for a PC port.