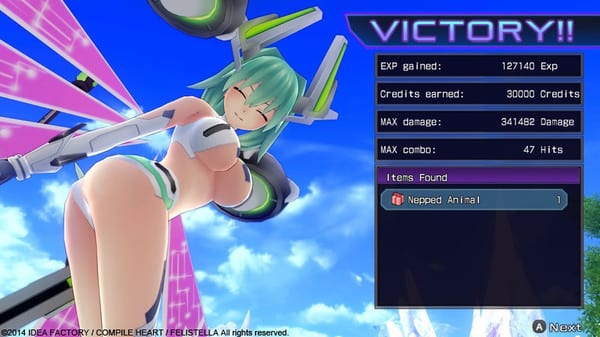 Following an almost insignificant delay, Idea Factory International have confirmed that Hyperdimension Neptunia Re;Birth1 is now available for purchase for the PC via Steam.

Despite the short delay, Idea Factory International is making good on their launch-window discounts. For the first week of launch, it will be possible to purchase Hyperdimension Neptunia Re;Birth1 for $14.99 – 50% off the regular price. This offer concludes on approximately February 5th 2015. 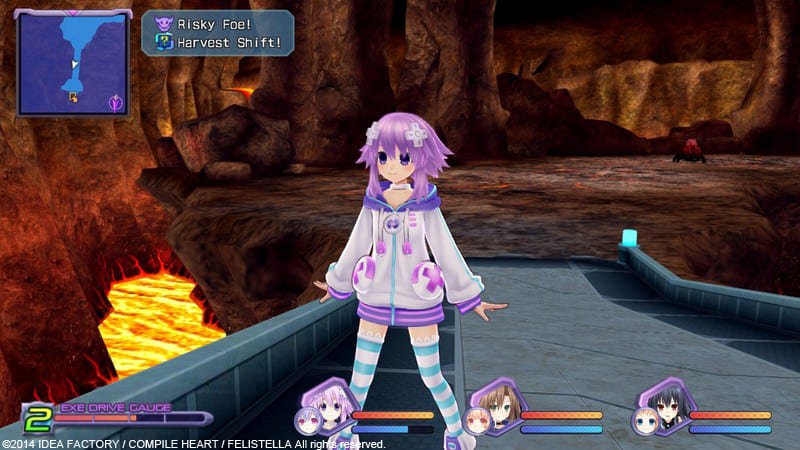 A review of this PC port of Hyperdimension Neptunia Re;Birth1 will be posted on The Otaku’s Study soon.

In the world of Gamindustri, four goddesses known as CPUs battled for supremacy in the War of the Guardians. One of the CPUs – Neptune – was defeated by theothers and banished from the heavens. In her fall from grace, her memories were lost but a mysterious book reveals itself to Neptune with knowledge of all ofGaminudstri’s history. Joined by Compa, IF, and the sentient book known as Histoire, Neptune embarks on an extraordinary journey across four different nations on a quest to save the entire world!

Developer Digital Extremes are inviting all Warframe players (or "Tenno") on the PlayStation 5, PlayStation 4, Xbox One and Nintendo Switch to log in...
Read more